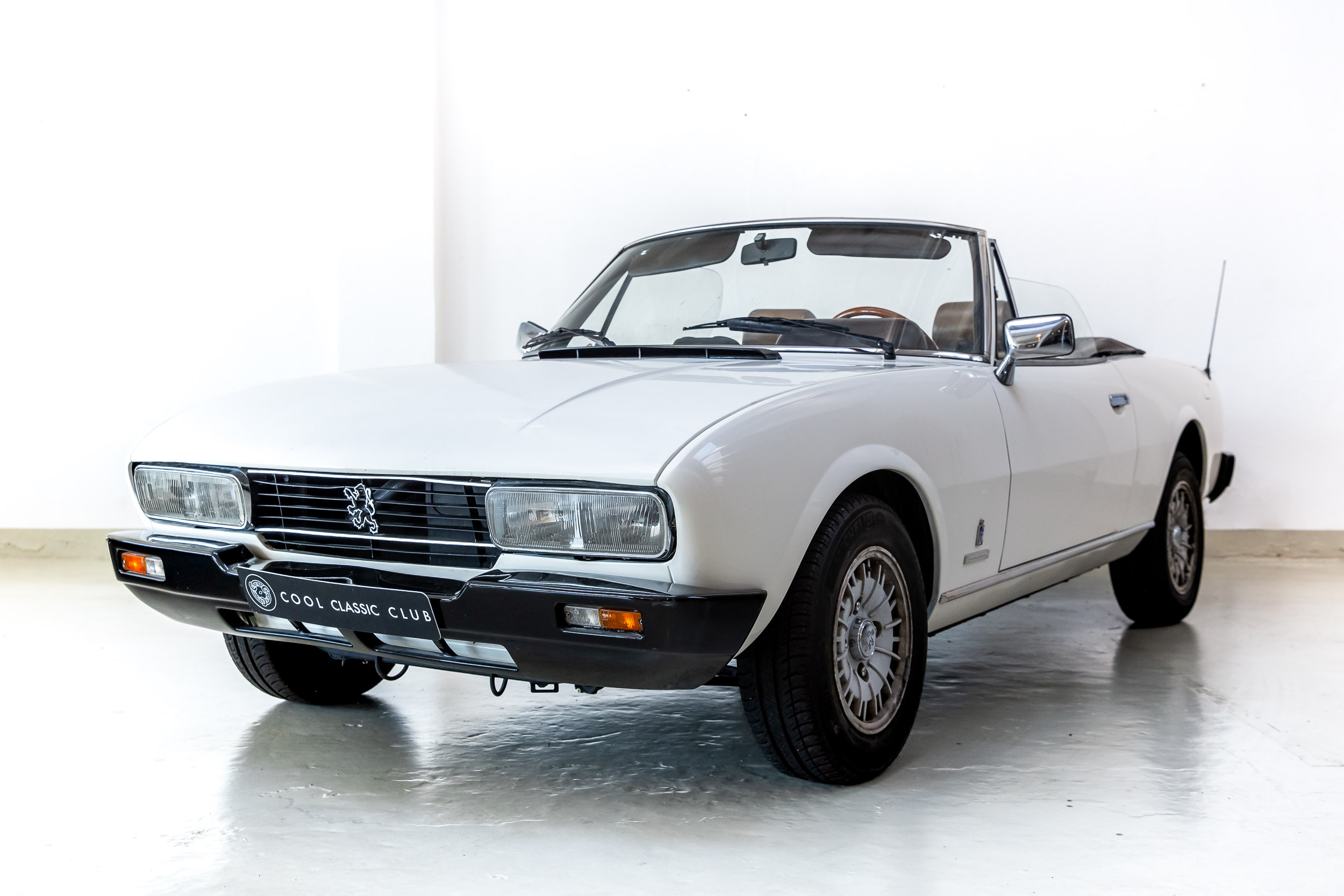 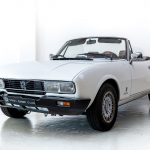 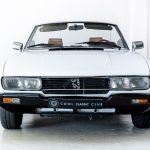 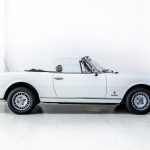 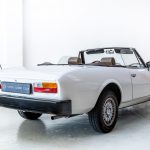 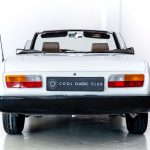 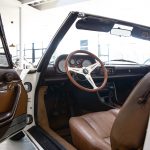 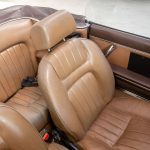 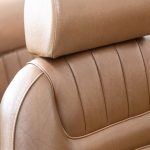 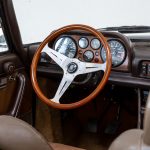 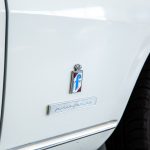 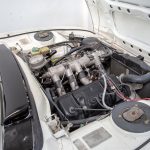 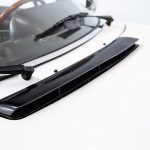 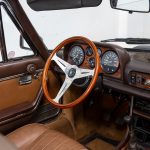 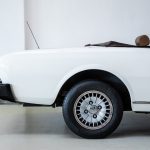 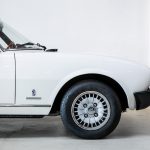 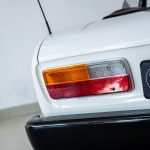 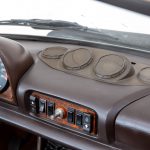 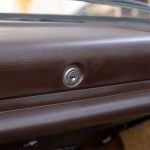 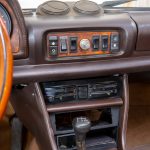 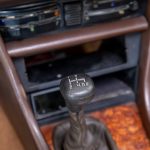 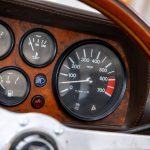 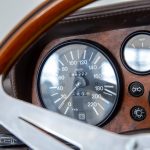 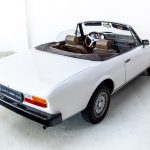 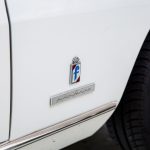 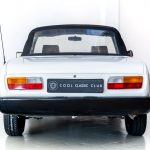 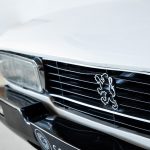 Some car models don’t know when to give up. Think of the Land Rover Defender, the Volkswagen Beetle, the Mercedes G-Class and the Toyota Land Cruiser. These are cars you can’t take off the road, an automaker’s dream. At a certain point, the development costs are covered and you only have to shell out for the production costs. To achieve this, the car has to be very good. Not every car can be kept in production for 15 years. The Peugeot 504 was a hit at the 1968 Paris Motor Show, a very well designed car with a solid base; front engine and rear wheel drive. In addition to a sportier driving feel, it also had more balance. A successful successor to the 404, which had been in production since 1960. A year after its introduction, the 504 was awarded the (then very prestigious) title of “Car of the Year”.

To extend the durability of a model, there must be many successful variants. Something that the Peugeot 504 succeeded in doing. The 504 was offered as a coupe, convertible, break, pickup, Dangel (4×4) and ambulance (the Loisirs).
In this article we will take a closer look at the convertible. We have in our possession a beautiful 504 convertible, painted in Arrosa Blanc. The body was designed by Pininfarina and it shows! The convertible is a paragon of understated elegance, something that seems to be a bit lost in 2019. The 504 Convertible not only has Italian design, but also real Italian blood: it comes from the same factory as the Alfa Romeo Spider ‘Duetto’. Another interesting fact: the cars sold in New Zealand were assembled there by competitor Renault!

Technically, the convertible is largely identical to the Berline, but the wheelbase is 15 cm shorter. The 2.0-liter fuel-injected engine is shared with the 504 Ti. From 1970 to 1974, the 4-pitter was scrapped and replaced by the PRV-V6 engine, which had been developed by Renault, Volvo and Peugeot themselves. This engine was also used in the Delorian DMC-12. After much urging from enthusiasts, the four-cylinder engine was reintroduced in 1974. After 1978, the PRV V6 was discontinued and was only available in the Coupe.

In the end, just over 3 million 504s were delivered in Europe. Why do you hardly see them on the roads anymore? Export. Because the car is also very popular in countries in Africa because of its simple technology and reliability. It is more or less the French version of the Mercedes W123. A bottle of Dreft on wheels; it lasts longer, much longer!

This 504 is from 1982 and is in real top condition. The car is completely in original colors. The car originally came from Switzerland, crossed the border to the Netherlands and found its current home in a Peugeot collection.