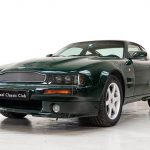 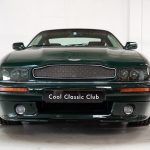 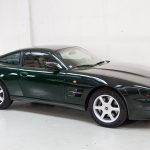 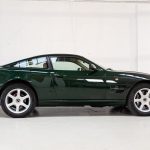 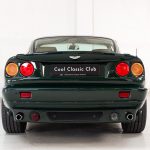 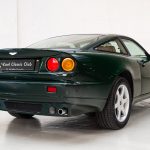 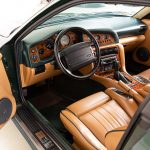 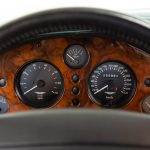 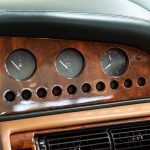 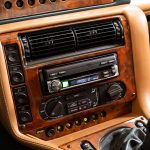 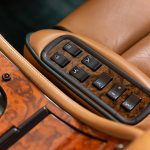 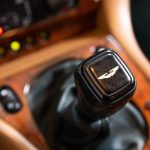 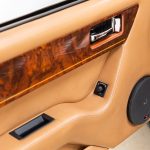 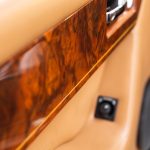 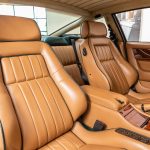 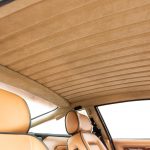 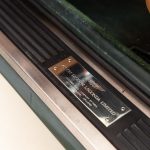 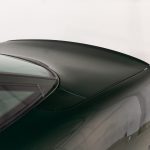 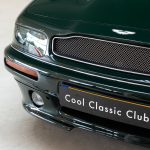 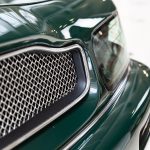 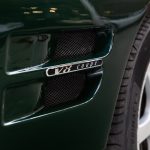 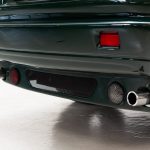 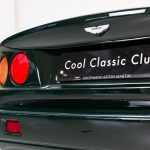 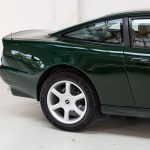 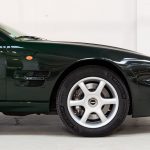 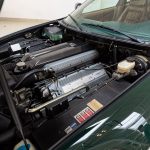 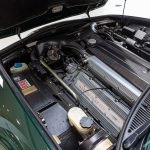 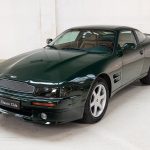 There is rare and there is unique. Something the V8 Coupe both possesses.

Aston Martin. A brand that is equivalent to large mansions, long driveways with tightly trimmed lawns and cigar-smoking gentlemen who extravagantly yet modestly like to get somewhere. It’s called lavishing in style, Charles! With the Virage, Aston seemed to have lost its largest target group for a while. Fortunately, the V8 coupe came along, which, like a hunting horn, made everyone return to the showroom. Everyone is relative, of course; there aren’t that many lords with taste. In the end, they built 101 of them.

The V8 coupe abandoned the anabolic treatment and focused on atmospheric luxury horses. From the 5.3 liters, they managed to squeeze 355 Thoroughbreds, which made the narrower body loom at the end of your driveway in 5.9 seconds. Top speed? You can tell the bar that your Aston easily does 250 in four. The fact that the automatic gearbox also only has four steps is something you can keep to yourself, of course.

And now we hear the critics thinking; a steering wheel from a Mustang, the door handles from a Ford Mondeo and the mirrors from a Citroen CX, that’s not possible, is it? We think so. Better well stolen than ill conceived; In all cases, the part looks more at home on this car than the one it was borrowed from.

Ours? As you’re used to by now. British Racing Green with a beige interior. The beige Connolly cows are separated with dark green trim and dark walnut. Originally from France, she has been with us for a while; serviced by Kroymans ever since. She is ready for her next gentleman to lavish in style; Will we see you soon?