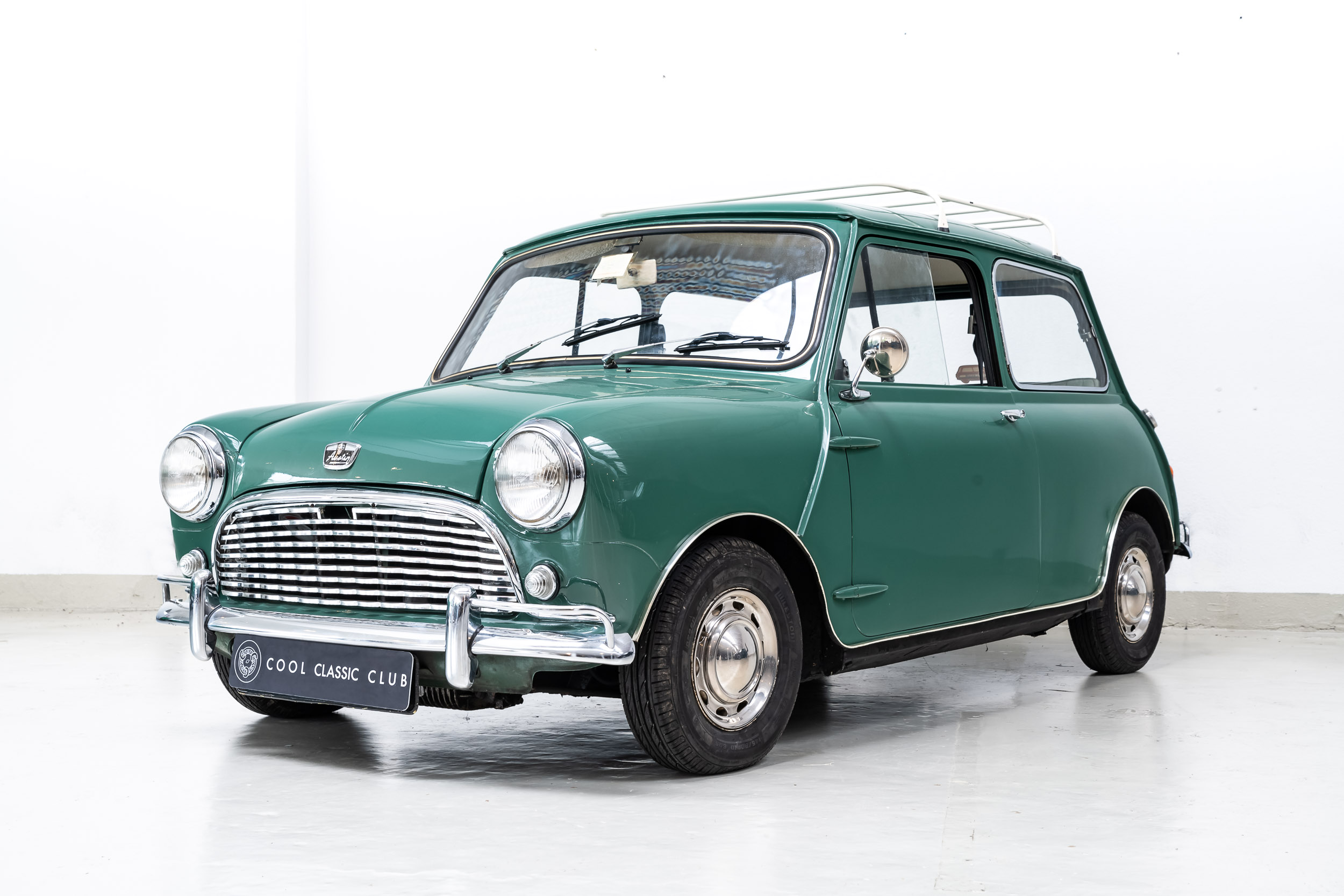 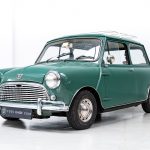 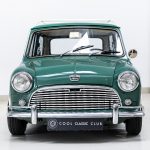 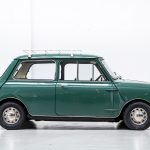 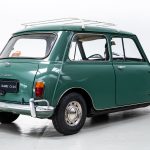 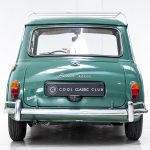 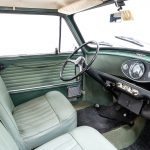 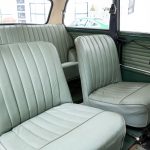 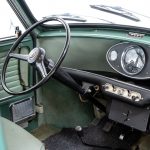 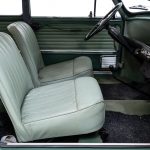 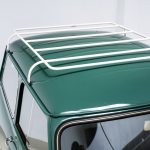 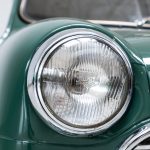 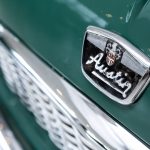 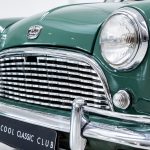 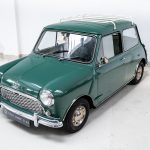 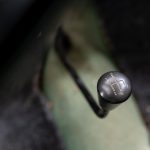 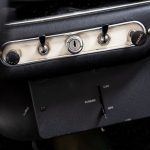 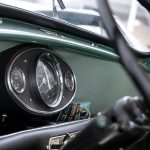 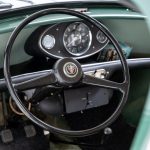 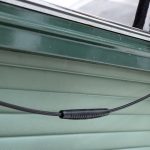 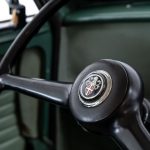 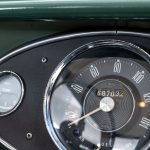 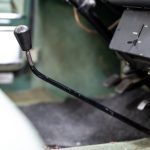 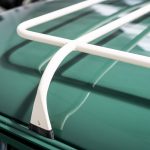 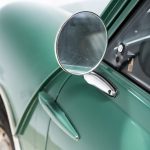 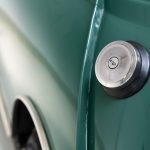 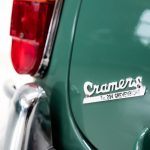 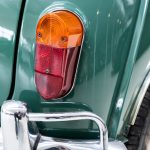 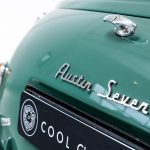 The mini. A car that has sentimental value for (almost) everyone. Together with a few other icons (Mercedes G-class, VW Beetle, Peugeot 504 etc.), it is the longest-produced car (1959-2000). This is because the model and design was groundbreaking. It was the first car to focus on creating maximum space within MINIMUM dimensions. But what are the founders of this icon?

At the end of the 1950s, British Motor Corporation (BMC) had the vision that the market needed a new car. A car that offers a lot of space without being large in size. With this mission, Alec Issigonis, founder of the Morris Minor, was appointed in 1957 to come up with a prototype with an existing BMC engine.

In 1958, Alec Issigonis informed BMC that the prototype was ready. BMC was very impressed with the prototype because of the combination of speed and handling. Because both brands wanted to release this prototype, both brands made their own production version. The Austin Seven and the Morris Mini Minor. It was exactly the same car with two differences; the brand name and place of birth. The Austins were born in Longbridge and the Morris in Cowley.

Our Austin Seven Super De Luxe is an original Dutch-supplied car with only one owner. The Seven is in top condition and with its mileage, history and original roof rack supplied and absolutely collector’s item!