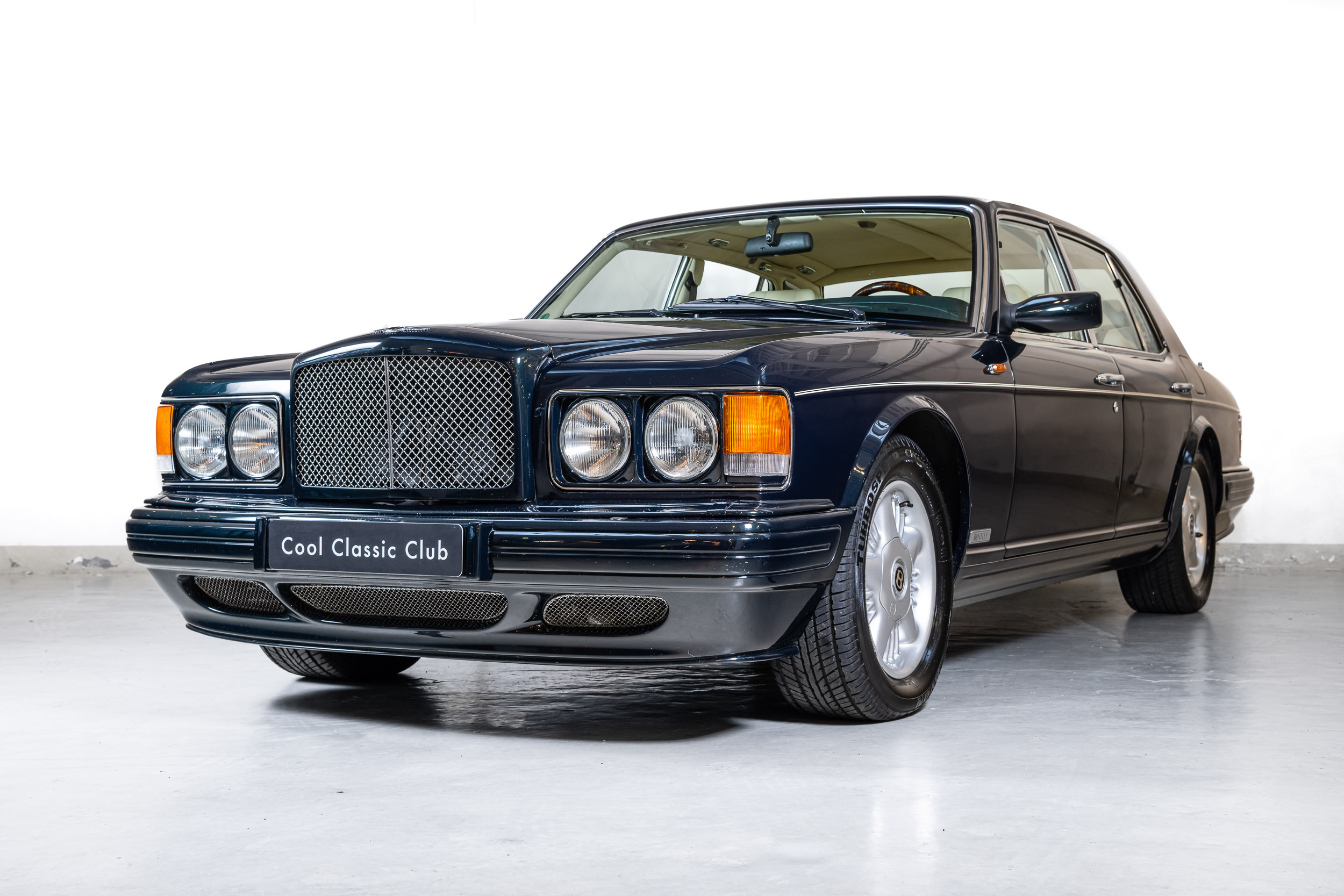 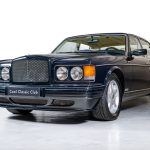 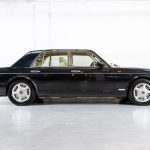 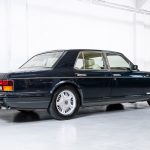 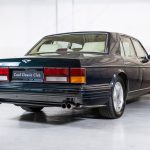 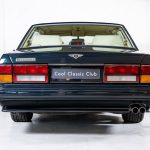 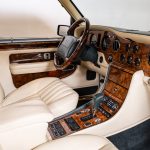 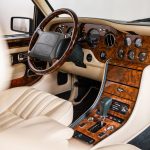 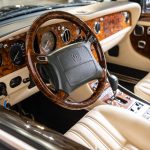 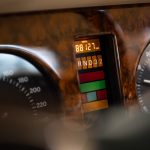 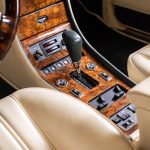 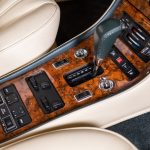 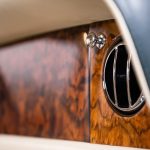 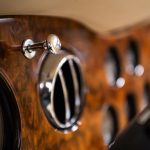 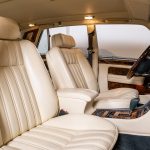 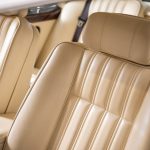 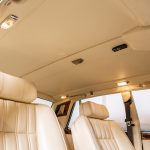 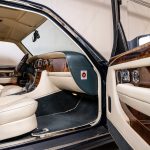 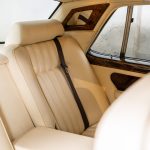 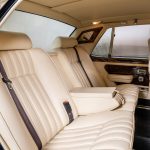 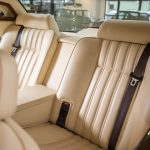 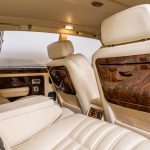 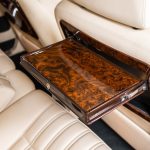 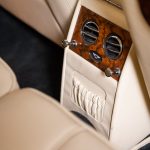 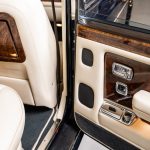 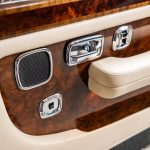 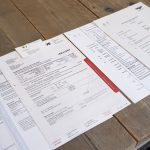 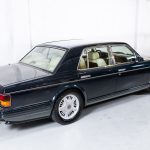 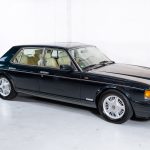 Treat yourself like royalty. Something we, and your driver, totally agree with! The saying ‘never change a winning team’ is something they took very seriously at the Winged B. After the success of the Mulsanne, Mulsanne Turbo, the Eight and Turbo R, the Brooklands R was the Mayan cigar of the humidor. Right, the best (and most expensive) one! Based on the Mulsanne, this was the last truly boxy Bentley to be shared with its bigger brother Royce. For the ‘R’, the 6.75-litre eight-cylinder was fitted with a low-pressure Garret turbo, which gave almost full power from 2,000 rpm. Which was nice for your driver Charles, when merging. You quickly revealed your ‘sportier’ choice at the high-tea thanks to the mesh grille and large air intakes on the front bumper. Then those extra 75 Polo horses could breathe better!

She was on the endangered species list from her birth in 1998; only 221 were born in Crewe. Ours? As you would expect, a little extra special. A completely original Black Emerald paint, which in the sun actually comes down to deep dark -I want- uhm… green! Inside, the interior features nothing but white Connolly cows, accented with deep dark brown oak. Fresh from a private German collection by the third owner, only 88 thousand sovereign kilometres were enjoyed. Fully dealer maintained and documented. She’s warmed up and ready sir!

– Being different isn’t a bad thing. It means you’re brave enough to be yourself. –