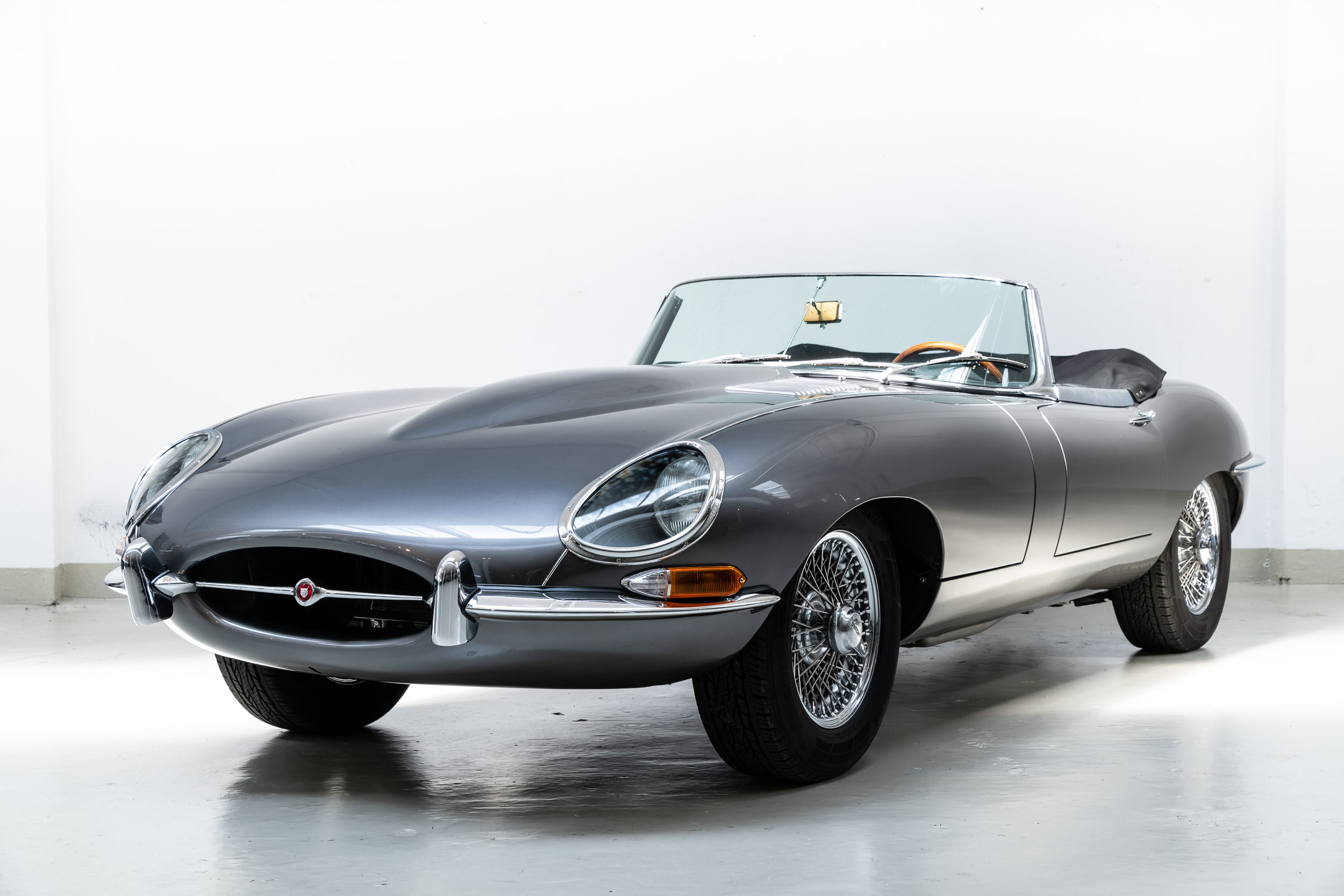 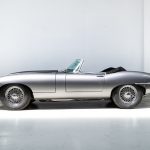 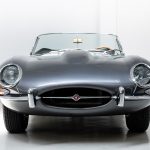 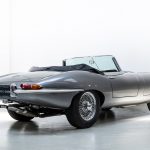 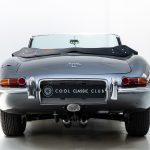 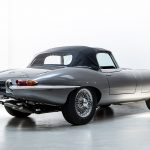 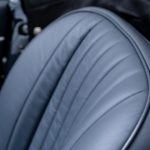 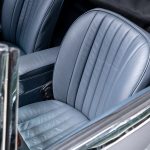 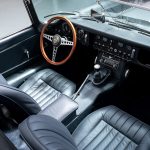 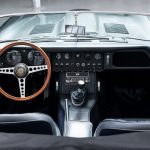 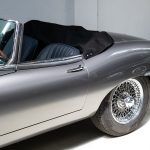 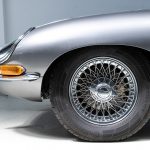 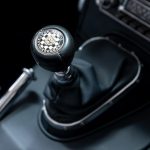 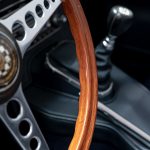 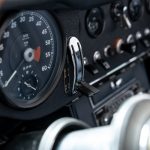 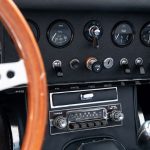 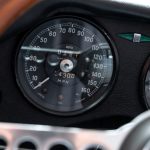 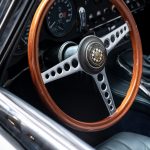 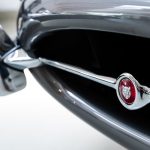 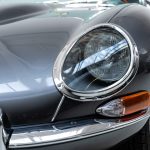 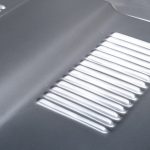 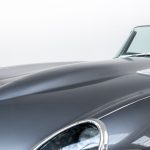 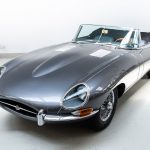 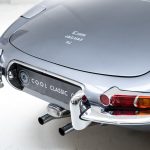 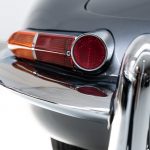 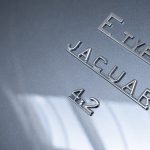 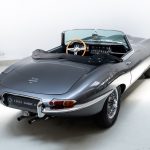 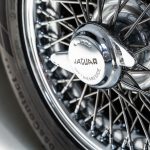 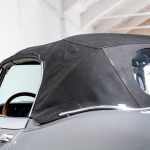 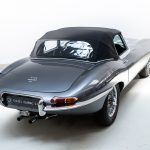 A Cool Classic of Cool Classics: the Jaguar E-type Series 1 4.2 OTS. Our OTS has been nut and bolt restored and has all the upgrades that the series 1 had at the time of production. This was one of the last series 1 models.

The complete restoration is documented. Invoices present (more than 83 thousand euros). Besides its excellent condition, the car still has its original gearbox and engine, which makes it a matching number. This can be verified by the way, the car has a Jaguar Heritage Certificate.

Besides the extensive documentation, new condition and execution, this Jag is executed in one of the most beautiful color combinations: Gun Metal Grey with a dark blue interior.

The E-type Series I was introduced in Europe on March 15, 1961 at the Geneva Motor Show and in the United States in April the same year at the New York Motor Show. When the car was first shown, Enzo Ferrari, called it “The most beautiful car ever made. Till this very day, he is right!

The car was designed as a two-seater GT coupe (FHC) and a two-seater convertible (OTS). During the first six months, all but a few E-type’s were built with the steering wheel on the left side, mainly for the American market. Only a few were built for the British market and these were delivered to specially selected celebrities. The rest had to wait six months.

All E-types received independent suspension and power disc brakes on all four wheels, two unusual features for the time. The 3.8L versions had leather-trimmed bucket seats, an aluminum centrally located instrument panel, which was finished in vinyl and leather from 1963, and a four-speed manual transmission without Synchromesh in first gear.

The 4.2 versions had more comfortable seats, improved brakes, electronics and Synchromesh on first gear. Further, the 4.2 Jaguar carried the 4.2 Litre emblem on the rear trunk lid while the 3.8 simply stated Jaguar.