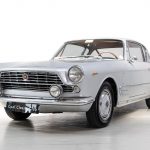 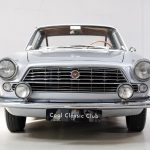 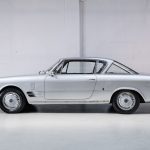 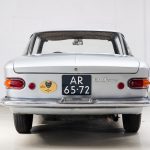 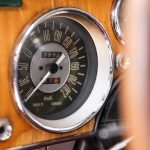 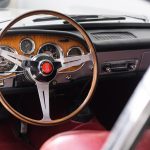 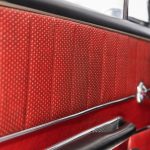 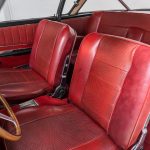 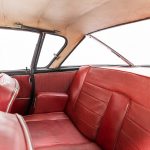 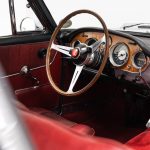 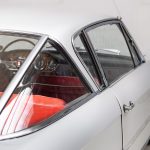 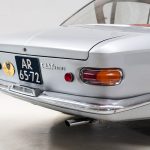 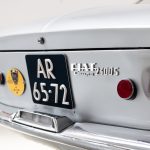 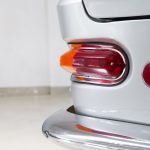 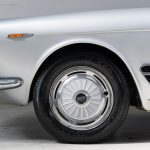 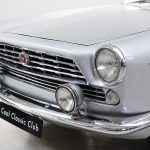 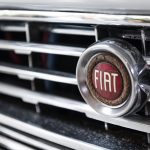 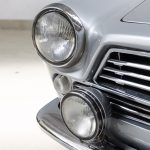 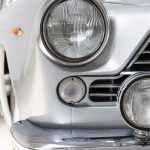 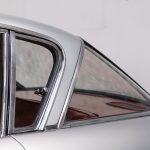 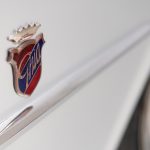 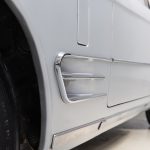 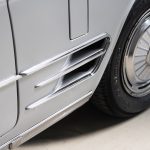 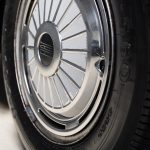 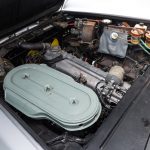 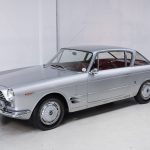 -Can you believe this company evolved in producing the Multipla? –

The Fiat 2300 S Coupé. From a time when Fiat wasn’t known for its hip women’s cars with seriously blown lawnmower engines. No, a roaring six-cylinder, manual transmission, long nose and unassisted direct contact with the road. That sounds better, right?

The 2300 S Coupe is based on the 2100/2300 but was once again put through the Italian beauty ringer by Ghia. And the S? That stood for Abarth’s temperament. It added 28 atmospheric horses and doubled the Webers under the hood. May not sound like much, but it really is enough caffeine for your espresso!

The production of details and the beautiful coupé line did take so much longer that Fiat contracted it out largely to Ghia, who in turn partly contracted it out to OSI. Both known as. *cough* not entirely productive. Final score? 3,500 pieces; another one for the ‘endangered species’ list.

Ours was delivered right where she was born in 1965 to her first owner in Milan, Italy. Since 2013, she has been aching thumbs and turning heads in the Netherlands. Justified after the first glance: the silver-grey exterior with the red interior, the elongated coupé lines and just the right amount of patina. She doesn’t deserve anything else. Now looking for a new club member; A presto!