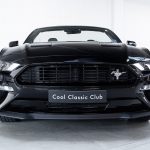 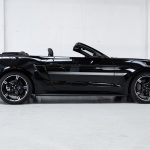 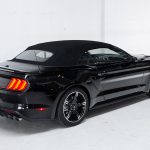 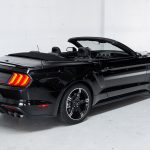 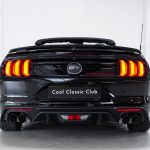 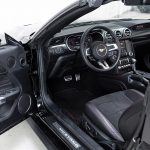 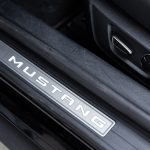 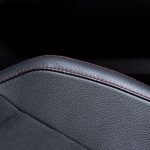 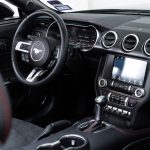 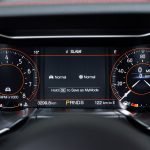 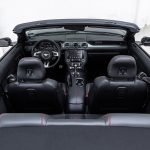 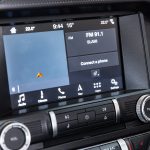 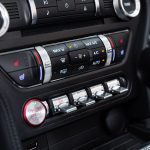 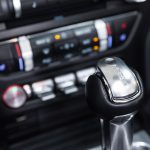 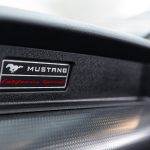 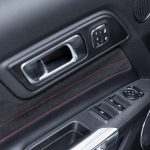 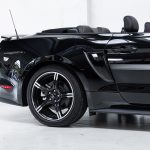 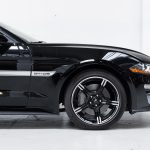 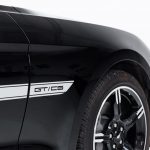 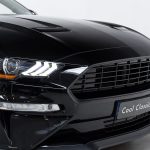 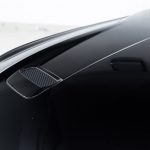 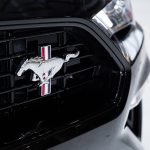 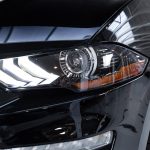 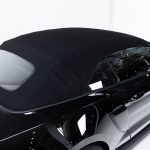 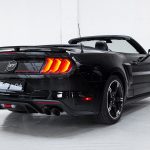 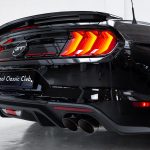 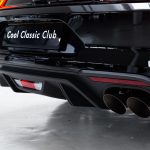 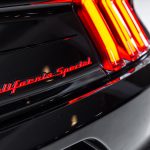 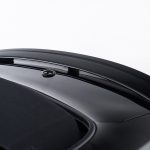 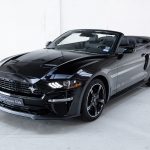 It has a slightly sun kissed and checkered future; The Ford Mustang V8 GT California Special

After many surprises from the current Mustang stable; the Bullitt, the Mach 1 and the GT, they weren’t lost for imagination yet. There was still one missing for long, winding roads along the coast. Especially for that experience, they created the California Special. And Gosh Darnit, once again they managed to make the enthusiast’s heart beat faster!A topless mustang, fully murdered with red details, black grille, a low front spoiler, Bang&Olufsen speakers, black half leather seats and air…. Uhm… intakes behind the doors!

By now you should be startled; those new (and especially European) Mustangs are all 2 milk carton counting ecotecs, right?! Don’t worry absolutely, Cool Classic got you covered. This Muzzie is powered by the same 5.0 liter V8 Coyote as in the GT. What does that mean? 460 atmospheric pedaling Stangs that raise a middle finger at all Prius drivers with a loud gurgle and roar through the four thickly turned on pipes. 10-speed, with launch control. No, but we get it, neighbor, your tax deduction is much more sensible. Your in-laws will be so proud of you!

We are looking for an ‘unwise’ club member, who like the rest of the members, would rather takes the V8 along the Dutch coast. Topless, if possible. She is one of the few in all of Europe who not only escaped from California, but also from the US despite all the non sensical taxes. We help her look for her new Sylvester Stallone. Will we see you soon?

Few things are more satisfying than dropping the top on a California Special and taking a drive down the majestic Pacific Coast Highway of Bloemendaal.