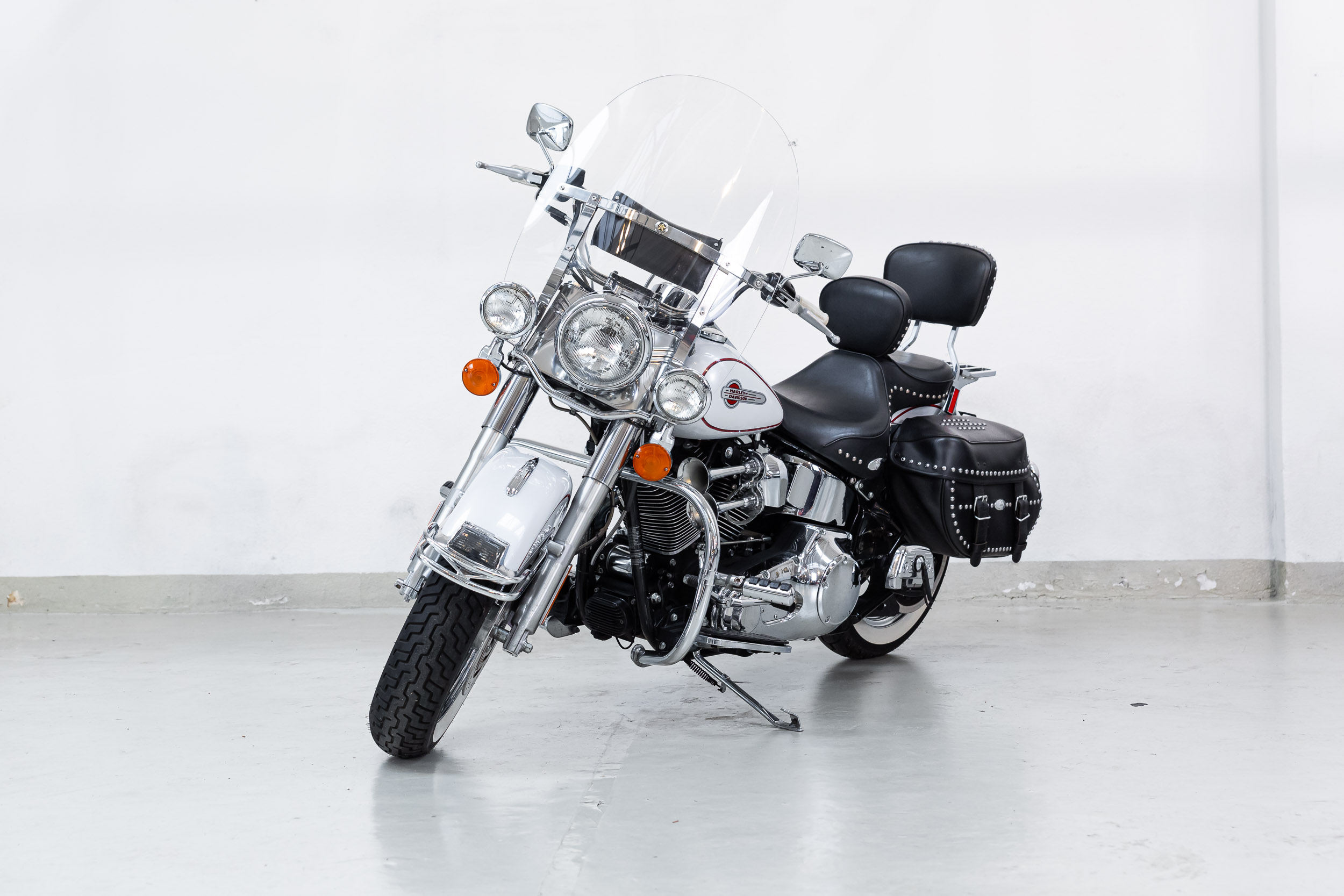 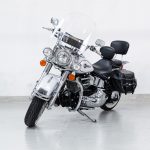 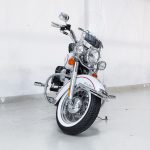 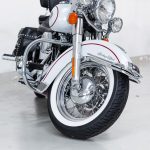 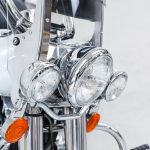 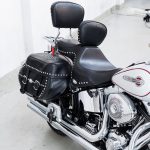 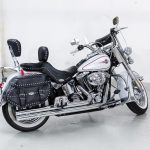 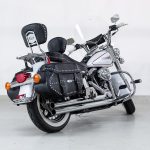 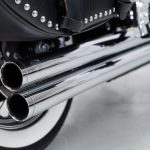 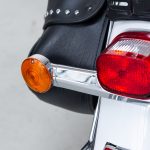 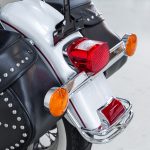 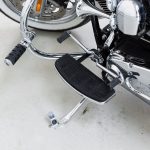 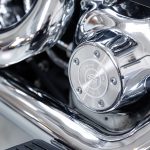 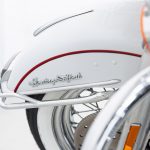 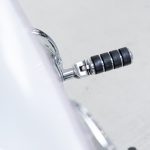 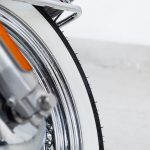 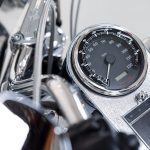 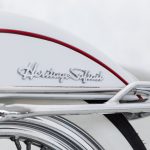 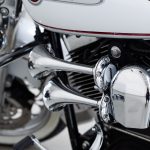 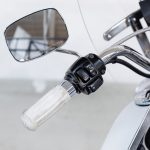 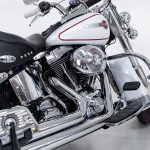 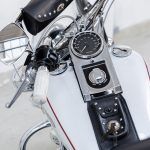 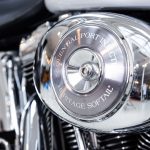 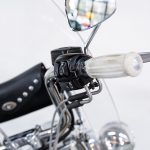 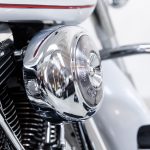 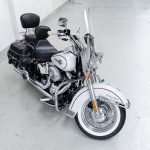 I can’t hear you over the rumble of my freedom.

Motorcycles come in all different shapes and sizes. But, let’s face it. There is only one brand that takes the absolute crown and that, of course, is Harley Davidson.

In 1903, the Harley-Davidson Motor Company was founded by two childhood friends, William Harley and Arthur Davidson, who worked in their spare time on their first, own, motorcycle. They soon achieved very great success because they used a “V-twin” piston engine with two cylinders at a 45-degree angle. This combination ensured that HDs were known in the racing world as particularly robust and reliable on the then rather rough racing circuits.

The engines were so reliable that they were used in World War II by the U.S. Army under the name “Liberators” Since then, the name has remained virtually unchanged. Harley’s are still known as particularly robust, reliable and the ultimate form of freedom.

Ours? Just the way you want it. A Harley Davidson Softail with roots from Texas that has actually ridden Route 66. As you would expect, there is a traditional Harley-Davidson Big Twin in the Softail’s engine bay. In this case, however, it is securely bolted directly to the frame, rather than floating on the vibration-dampening mounting system found on the cheaper Dyna Low Rider, among others. The Softail is for riders who want the pure V-twin experience. With thanks to this combination, they will certainly get that. A true cruiser for touring and should the footpegs at the front make sure your feet arrive first at every destination.

About the unsurpassed sound from the exhaust we have not said anything. For that you really have to come along to Cool Classic Club. You will not be disappointed, just deafened. Will we see you soon?

When writing the story of your life, don’t let anyone else hold the pen – Harley Davidson