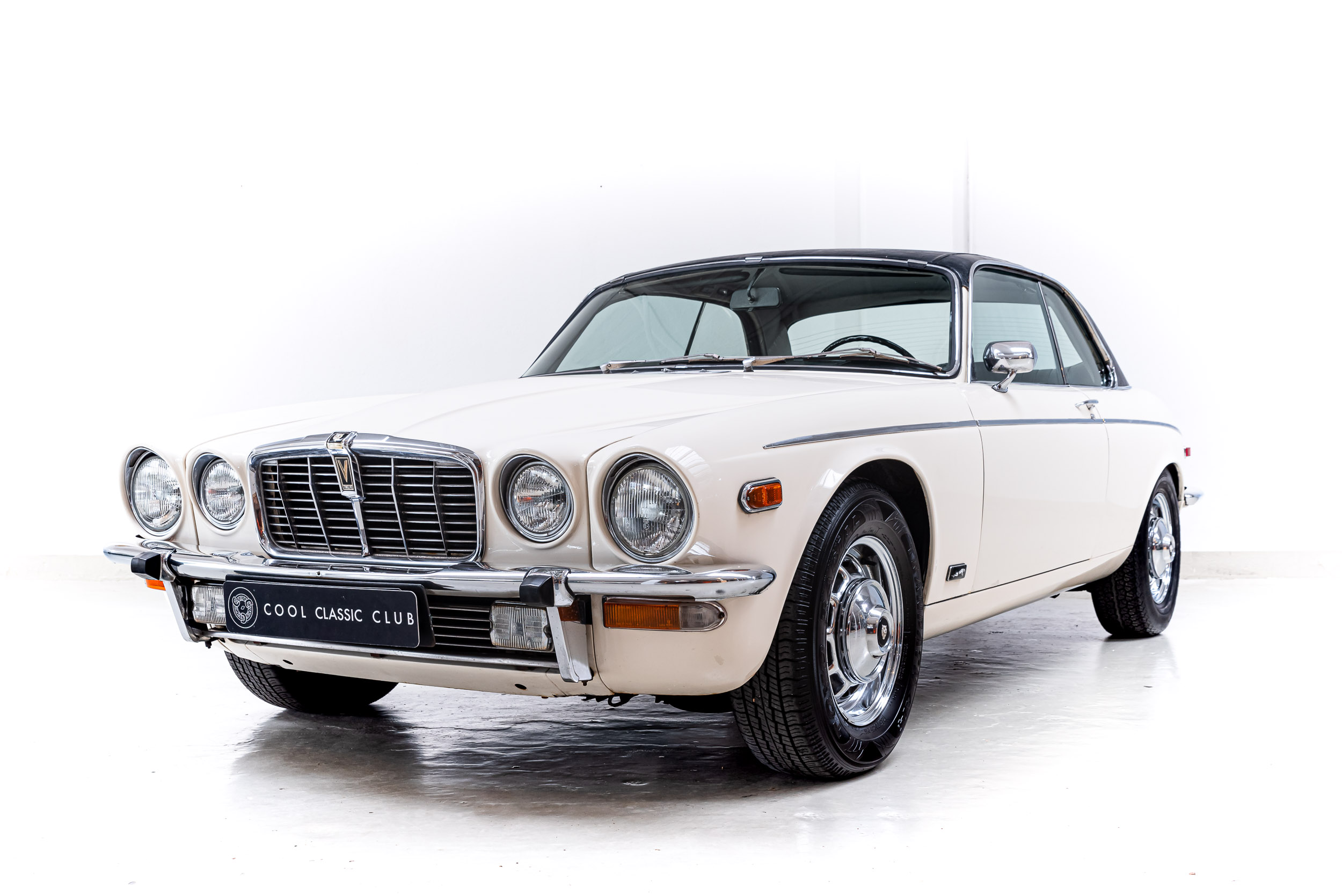 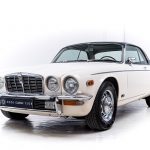 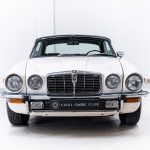 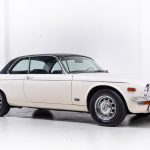 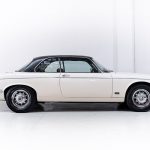 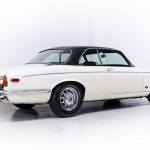 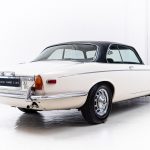 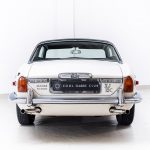 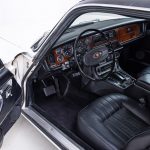 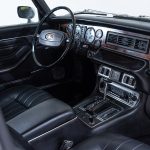 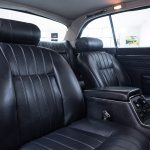 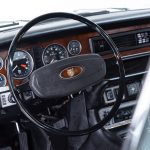 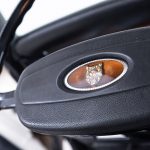 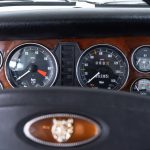 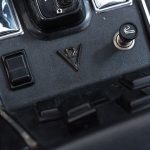 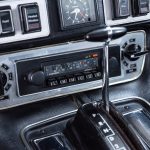 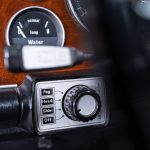 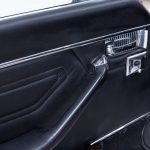 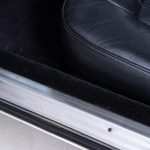 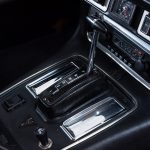 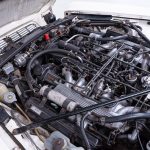 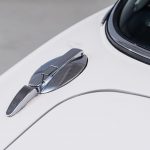 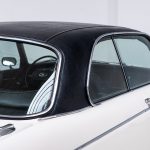 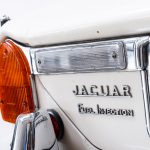 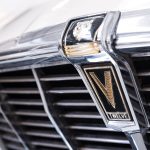 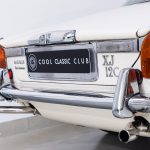 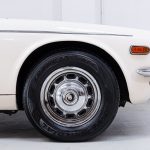 – Jaguar, the art of style mixed with performance –

And our XJ12 Coupe is no exception. Jaguar’s XJ line was the flagship of the feline. After all, XJ stands for eXperimental Jaguar, in which Jaguar fitted all their latest gadgets and newest engines. The XJ12C (ours), for example, was the fastest four-seater in the world at the time of production. In the end, only 1873 units were built, which makes it a very special ‘collector’s item’.

Our white XJ12C is a fairly early version, which means there is no weld in the chassis. Later there was a weld on the XJ-Coupé, because only the normal XJ chassis was provided, which was shortened in the factory. Another funny detail are the curved exhausts. This was done by Jaguar because during the wind tunnel tests it appeared that if the exhausts were straight, the exhaust fumes easily reached the rear passengers and there was a risk that passengers suffocated.

As you might expect from the Cool Classic Club by now, ours is very special. The mileage of 80,000 is fully traceable and this fully completes our XJ12 Coupe.
Will we see you soon?