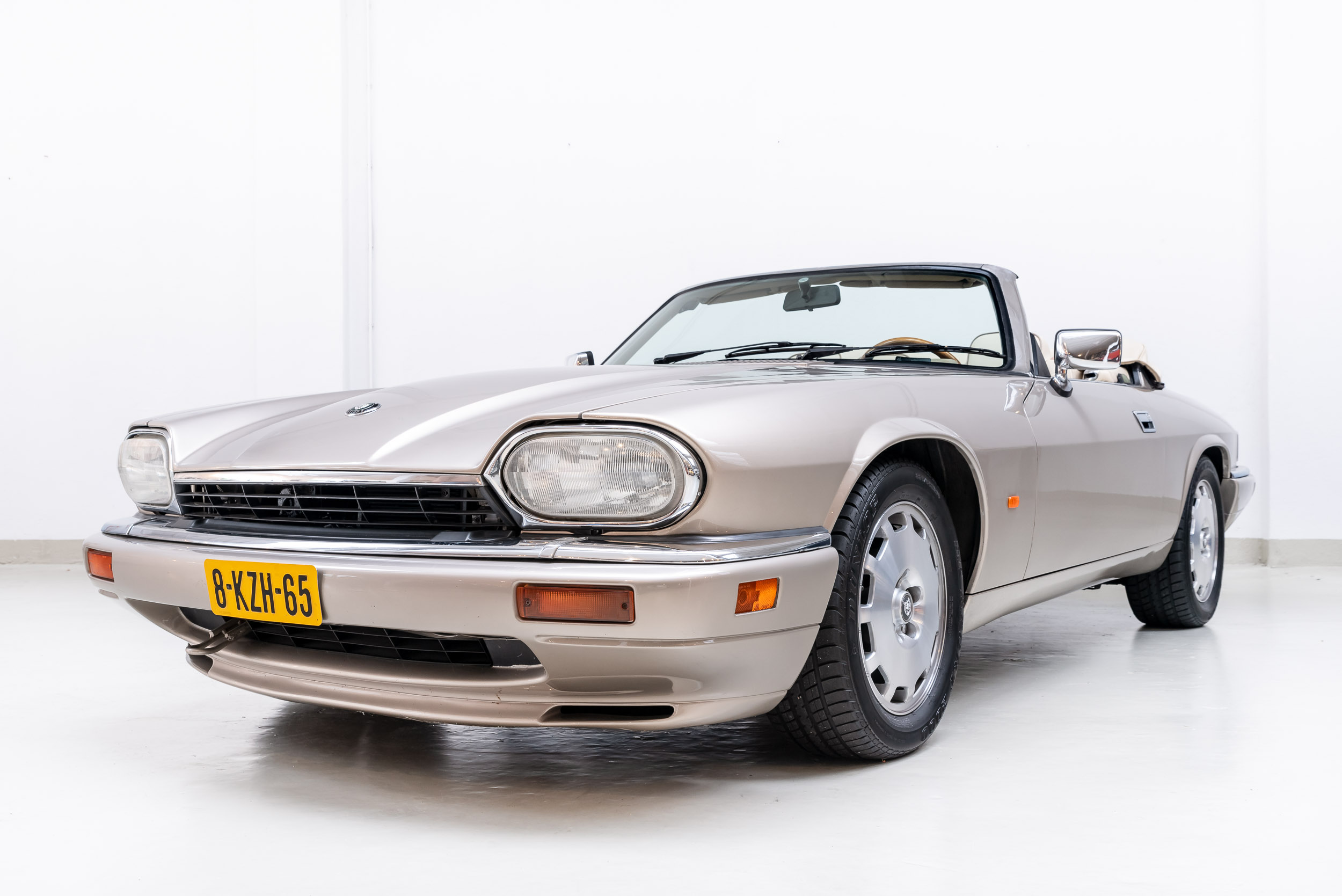 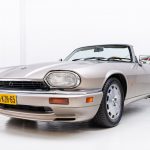 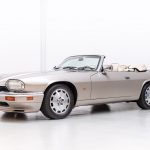 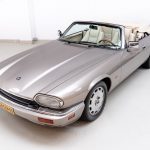 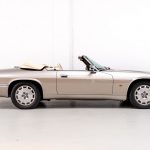 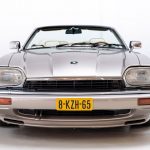 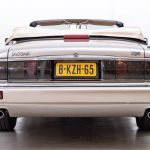 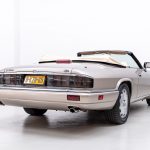 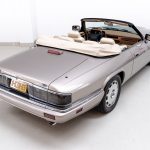 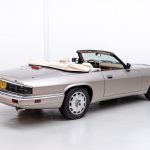 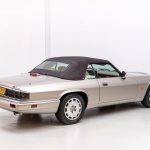 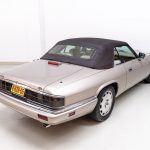 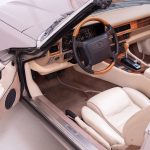 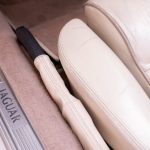 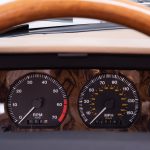 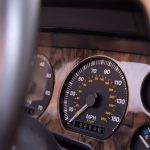 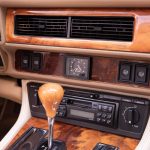 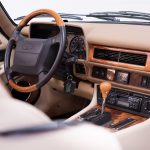 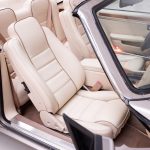 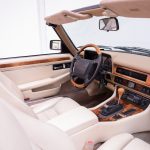 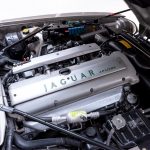 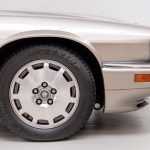 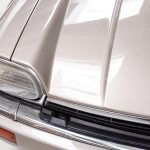 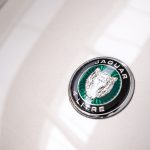 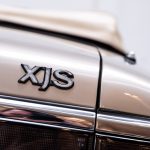 Jaguar’s E-type was already a true icon in 1975. It was very difficult for Jaguar to introduce a suitable successor for this. When Jaguar showed the XJS to the public in 1975, there was also a little disappointment. Something this car absolutely did not deserve. The XJS has beautiful lines and performs excellently in its class as a Grand Tourer.

This XJS is equipped with the most sought after engine; the 4.0 liter six cylinder. As a result, the feline spins quietly through city traffic, but growls when given space. No exaggerated roar but restrained potency. In addition to the reliability of these blocks, the power is very linear in build and for a six-cylinder, is relatively economical.

1996 marked the final year of production for the XJS from the Jaguar stable. The Celebration special edition was created to celebrate this along with Jaguar’s 60th anniversary. The last (and best) XJS was identified by its diamond cut alloy wheels, seats with Jaguar stitching, a wooden steering wheel and special bumpers.

In 2010, this XJS Celebration was moved from Florida to the Netherlands. Thanks to the dryer climate, this Celebration is in absolute top condition. In addition, the entire suspension was replaced at that time, making it steer like a serious feline again. With its 25,381 miles, the car is still in real new condition.