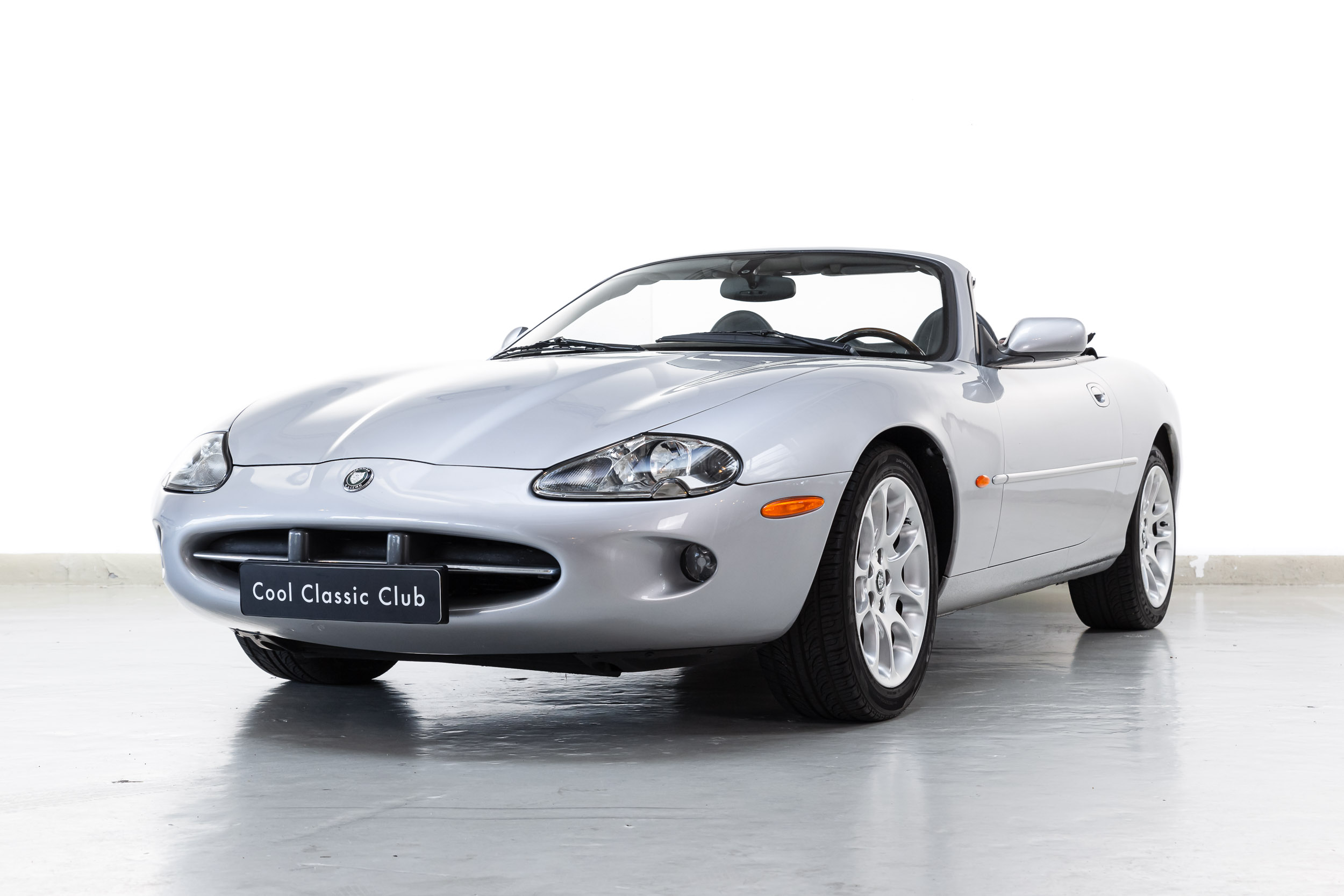 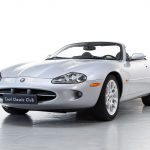 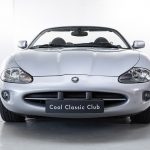 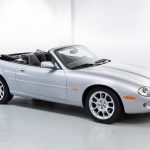 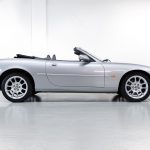 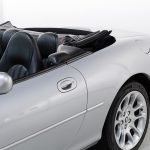 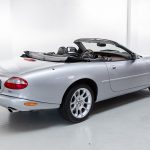 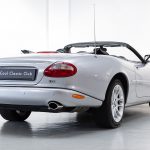 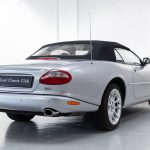 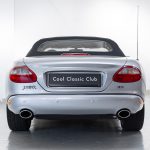 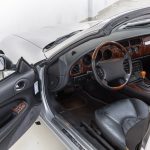 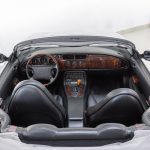 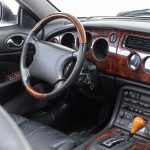 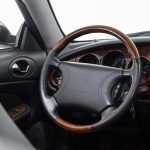 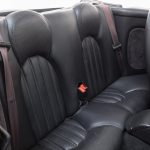 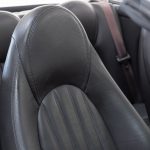 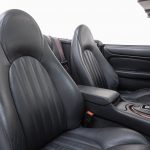 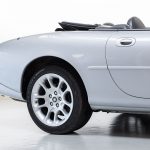 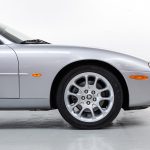 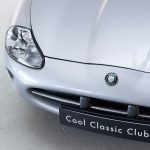 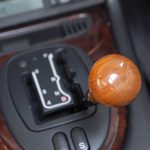 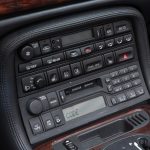 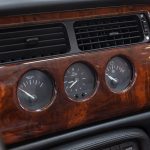 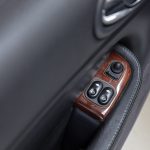 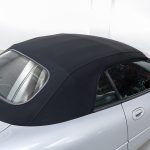 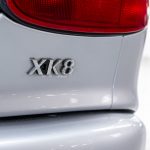 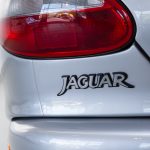 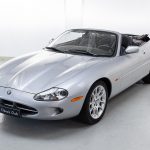 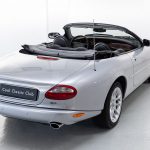 – A Special kind of motoring which no other car in the world can offer – Jaguar.

We did it again; a real Cool Classic…. A beautiful Jaguar XK8 with a 4.0-litre eight-cylinder engine. Our feline has been given a little extra claw and growl. She has a convertible roof and full leather interior. What an elegant beauty this is. Luxury, comfort and, above all, ambience! Besides, the XK8 also likes a firm bit of steering.

The XK8 Convertible has the same slender lines as a predator heading for its prey. No raw growl, but restrained potency. The XK8 was unveiled at the Geneva Motor Show exactly 35 years after the E-Type.

The XK8 was built on the XJ-S chassis, which in turn was based on the XJ6 chassis. The 8-cylinder block with 32 valves and 284 HP was newly developed especially for the XK8. This engine is not only comfortable for just a drive to the golf course but also has the capabilities to ensure you arrive in the south of France with jet lag. Maintaining the car is relatively cheap, as many a Ford part has been borrowed in the XK8’s composition.

The ‘Indus Silver’ colour scheme and black leather upholstery match the car’s looks; an understated beauty with beautiful lines. If you’re looking for a beautiful Dutch-delivered Youngtimer that’s all right under the hood as well as the exterior, now is the time to treat yourself to a Cool Classic! Will we see you soon?

– Different in every detail. Yet every inch a Jaguar –