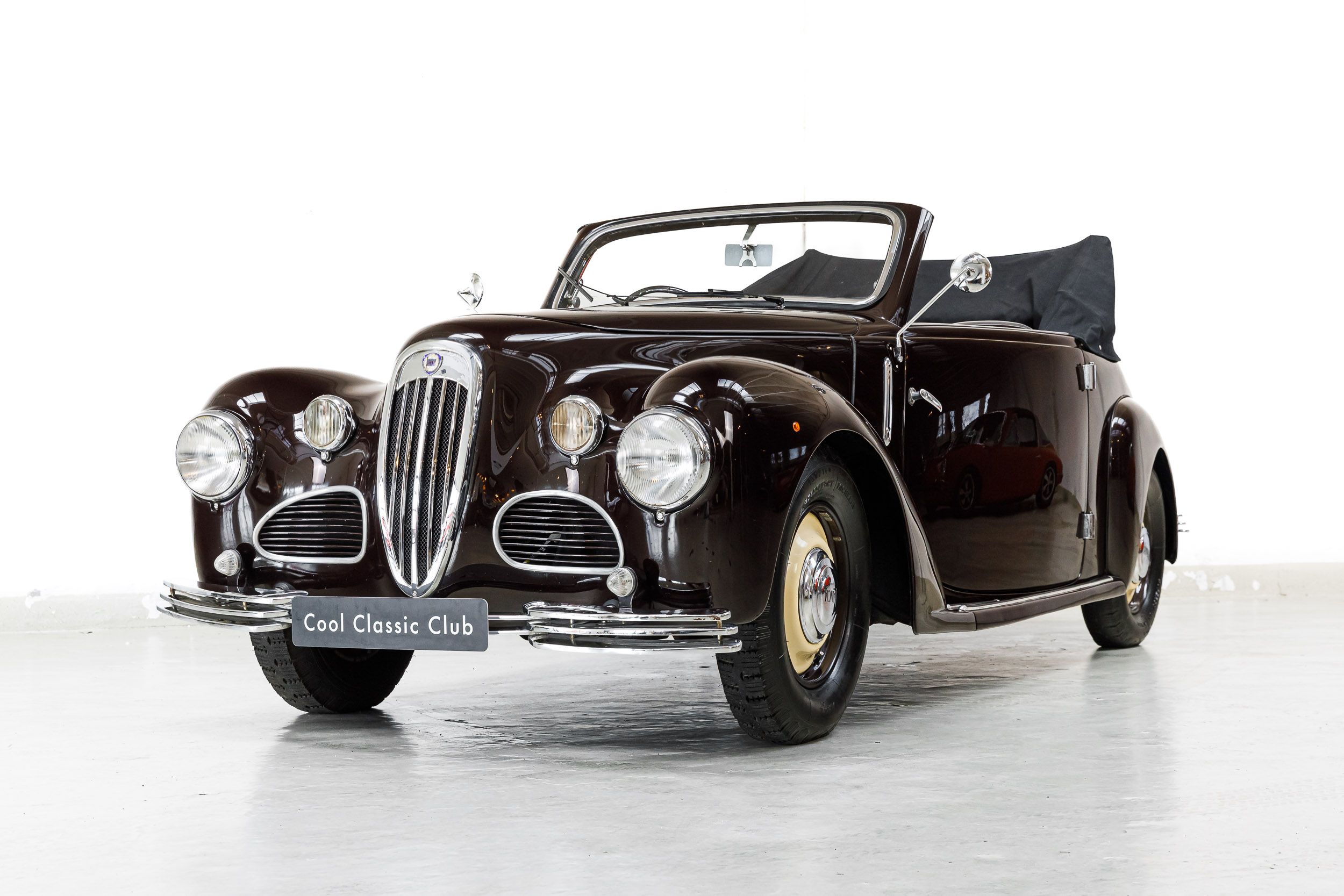 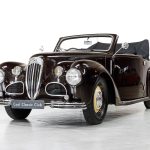 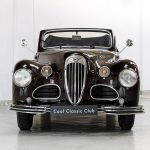 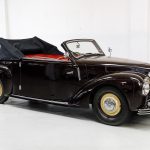 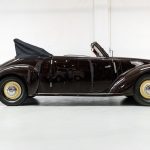 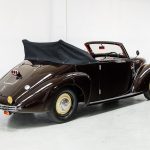 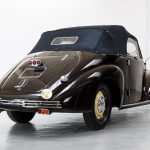 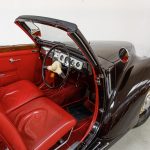 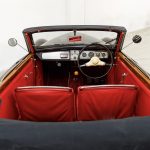 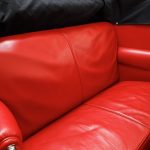 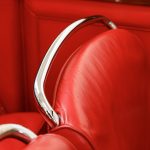 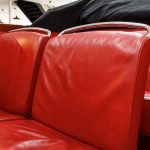 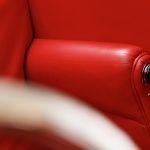 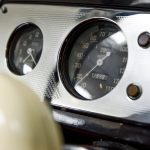 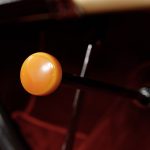 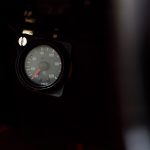 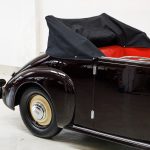 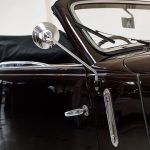 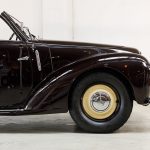 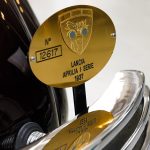 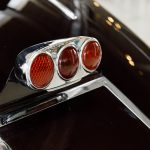 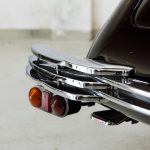 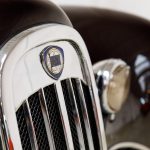 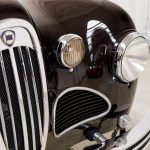 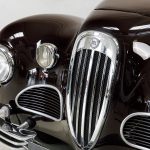 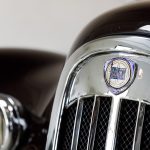 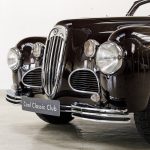 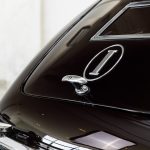 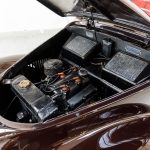 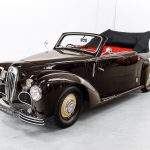 What do you do when you grow up as the youngest in a family of five and have a very reputable family name in the soup industry? Exactly, you give up the soup chicken and become chief inspector and test driver for Fiat! Later on, something beautiful emerged

from this; La Lancia. A brand which Vincenzo Lancia created with full passion and heart for technicians. Progressive cars which were far ahead of their time. Like the Lancia Aprilia Bertone. A pre-war car from 1937 (!) with a monocoque, fully independent suspension all round, hydraulic brakes and a V4 engine made of aluminium. If that doesn’t make your enthusiast heart beat faster, Tesla is for you!

The collaboration with Aprilia was simple: Vincenzo wanted a car that was made for the public with a few requirements; weight under 900 kilos, five seats and a minimum speed of 130 kilometres an hour on the autostrada. Everything came out as planned, except the first for this particular model.

In cooperation with Bertone Vincenzo created the Lancia Aprilia Mk I Bertone trasformabile. A concept where only one remained, so for very special public. Found by us in a collection, in original colour scheme and with her original engine. She has been sleeping for a couple of years, so needs some love again to treat you to some very special topless kilometres. A presto!