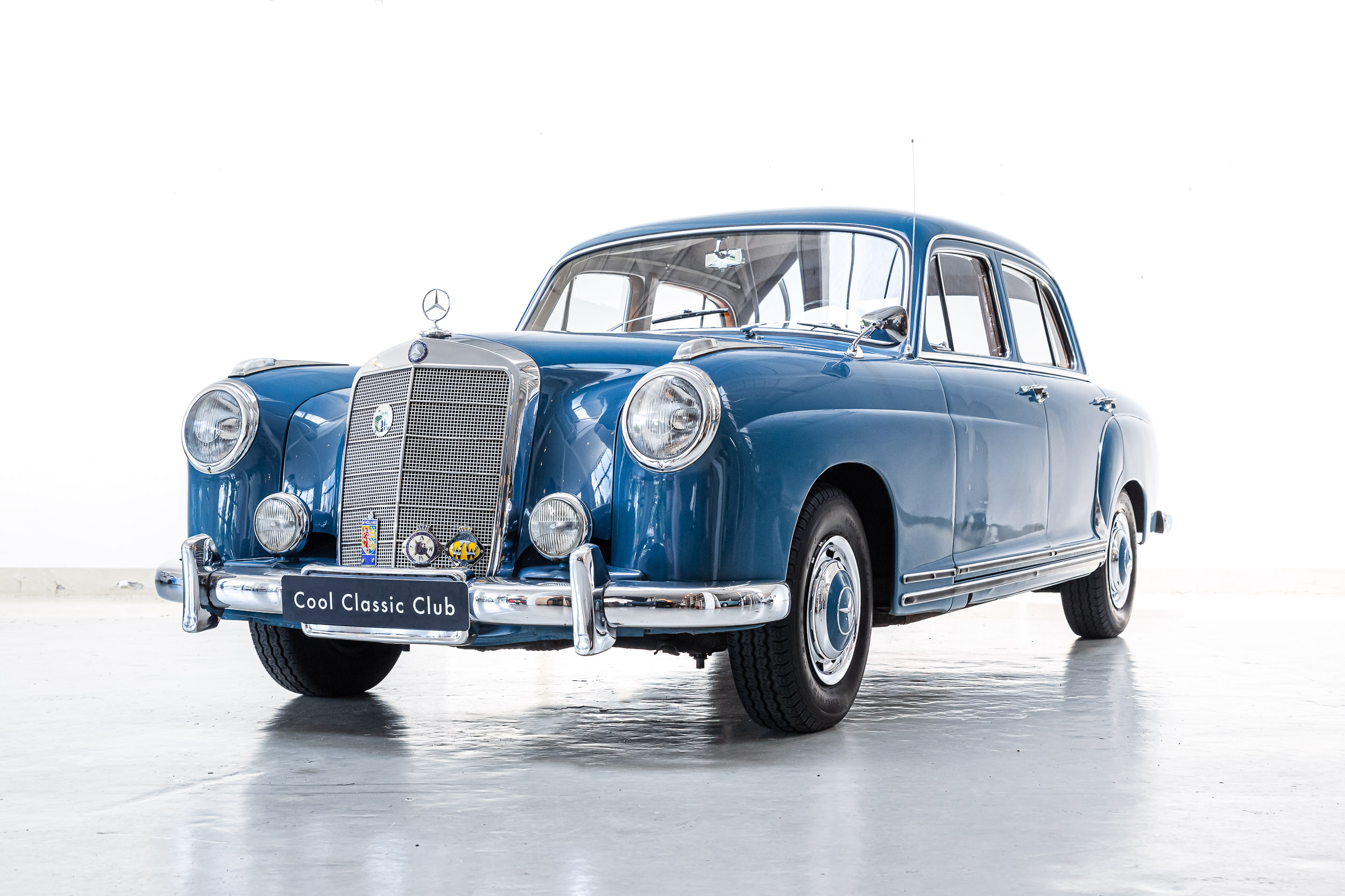 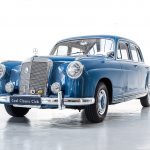 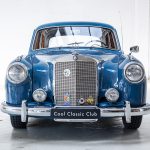 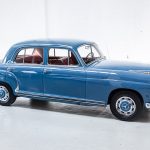 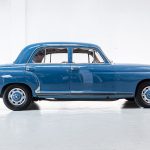 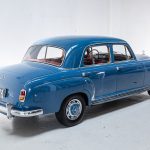 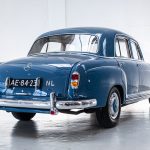 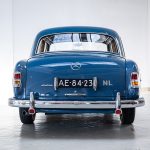 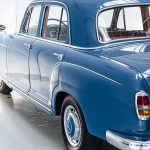 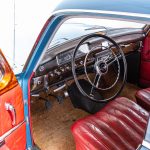 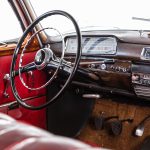 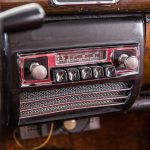 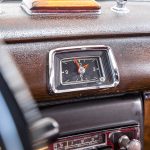 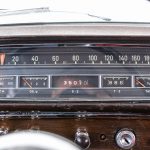 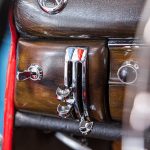 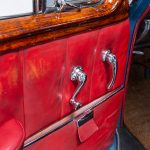 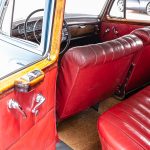 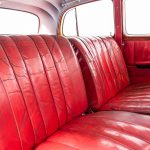 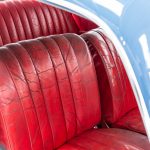 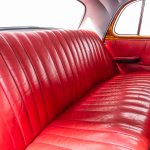 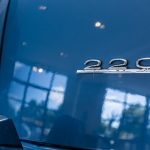 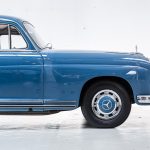 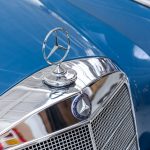 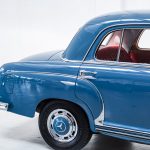 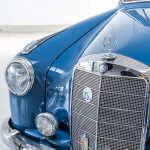 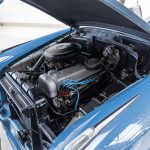 That the Mercedes 220 is a fascinating car to look at I hopefully don’t need to explain to you. In the booming Germany of the 1950s when the economy was on the upswing, this was the car for doctors, lawyers and directors.

The car embodies the top tier driving of the time in the best possible way and was a typical car for wealthy gentlemen. The 220 descended from the 180 four-cylinder limousine, and the 220 also adopted the complete technology of the chassis: a cantilevered body attached to the chassis, independent suspension on double wishbones at the front, a pendulum axle at the rear with one pivot on torsion bars.

And we, of course, have a slightly more special version. Namely the S version, which has not 85 but 115 hp due to an extra carburetor. At its top, the speedometer indicates 160 on the dash but that’s not what this car is about. Much more important is enjoying this car during an idyllic trip through the alpine regions. That is where the talent of this car comes into its own.

It is a car with a beautiful color combination and when you get in, you imagine yourself in an environment that radiates luxury with a view of the rosewood dashboard. It is an original Dutch car and she has had only two previous owners. She was restored in 2004 and now she is for sale.