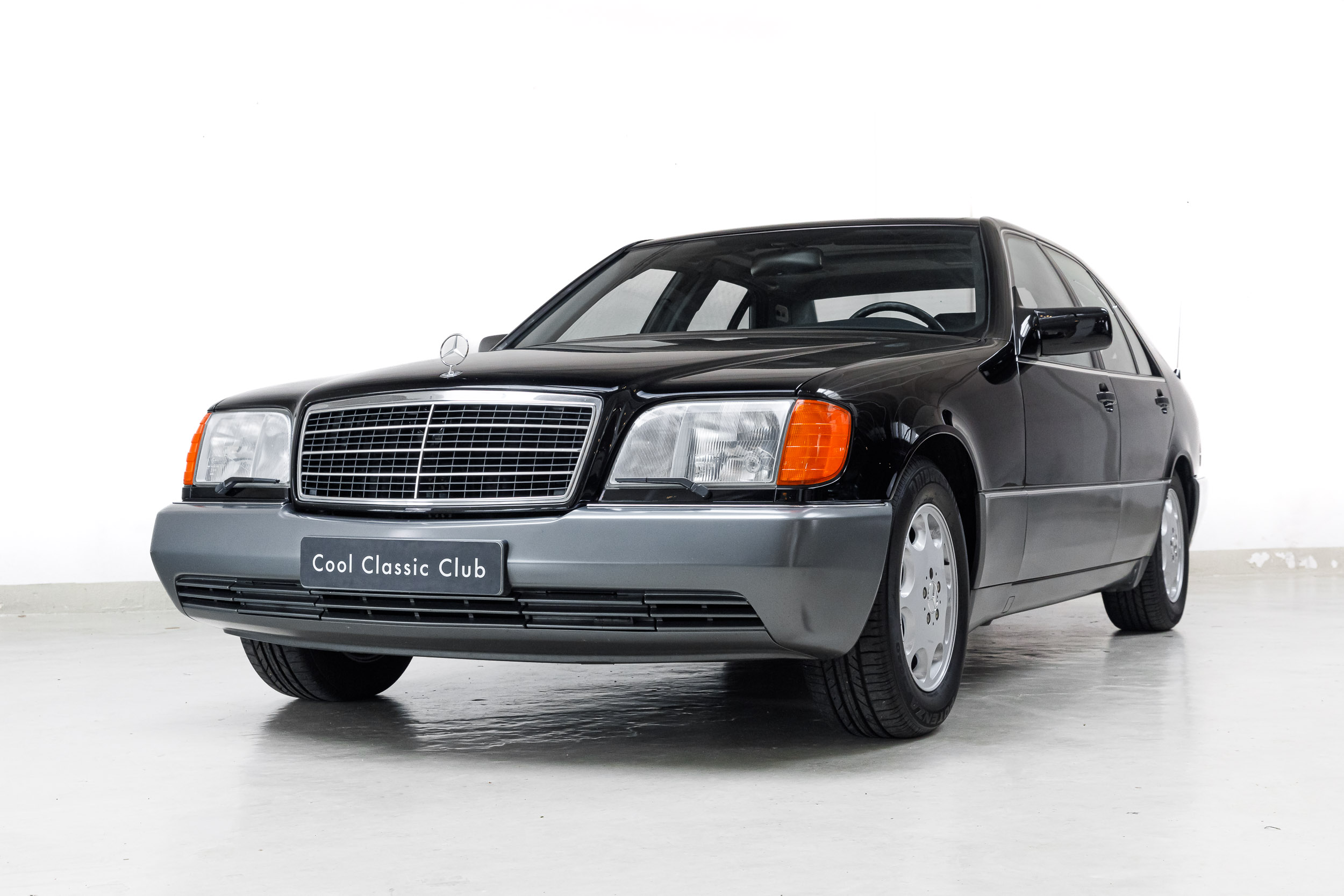 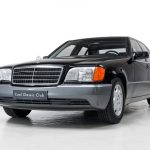 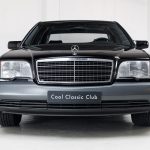 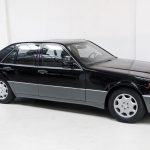 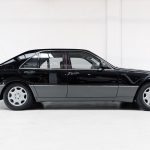 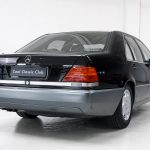 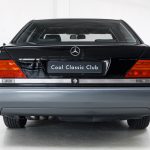 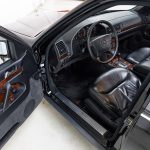 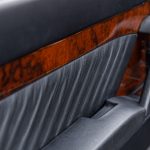 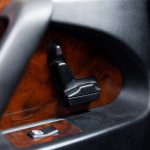 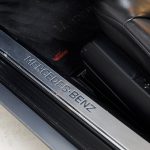 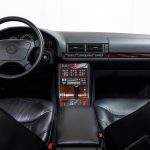 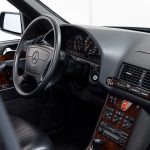 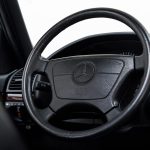 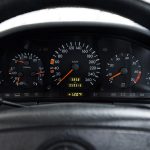 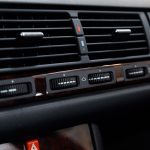 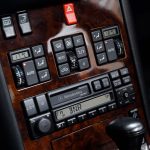 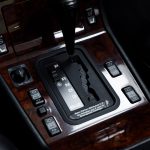 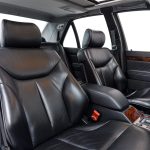 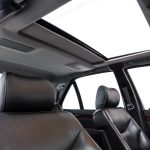 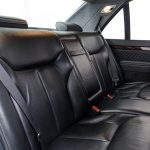 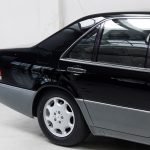 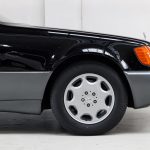 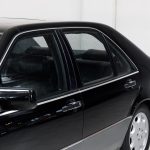 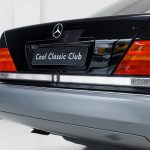 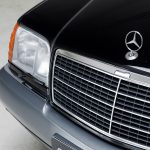 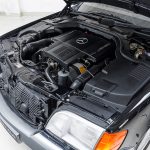 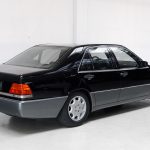 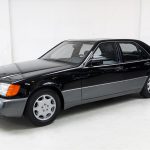 -The car by which other cars are judged –

Das beste oder nachts has been the credo of Mercedes for a long time. It is also common knowledge that Germans fortunately have no sense of humour, certainly not when it comes to cars. So when they announced Mercedes was going to produce the best car ‘ever’, even the development team got a small uncomfortable smile on their face. BMW raised the bar even higher, by introducing a mighty twelve-burner in the E32. The first German-made V12 since the Second World War. When they had recovered from this, Lexus came up with the LS400. A car that was superior in many ways.

Wolfgang Thomas, project leader of the W140, was forced to postpone the production date further and make the Mercedes redefine the word Volloptionen. In the end, this became one of the most expensive cars ever developed; over a billion Deutschmarks. This made it 40 per cent more expensive than its predecessor. Wolfgang was kindly asked to pack his bags when she was finished. Now, over 30 years later, he has produced an icon after all. Known to us as the Cathedral and to the Germans as ‘Der Dicke’. Rightly so, because your bum is so big that when you drive backwards you can see two aerials coming out of the boot to indicate where you can go!