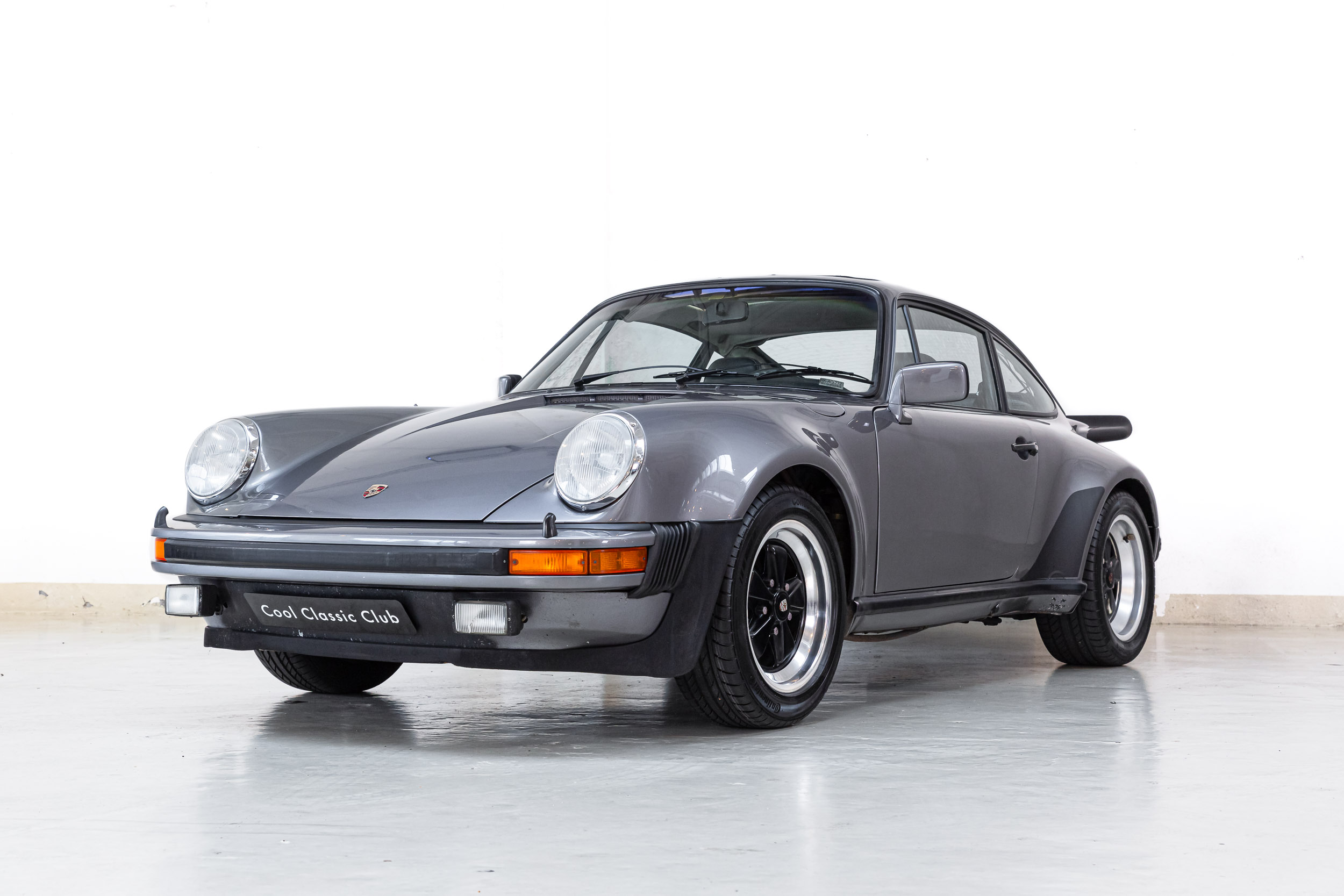 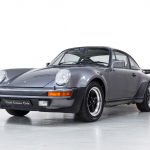 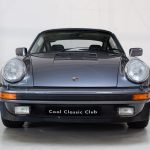 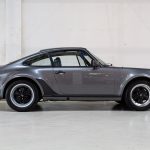 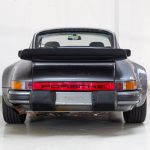 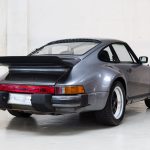 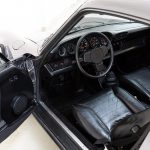 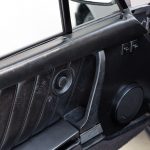 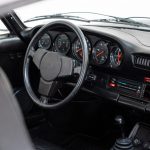 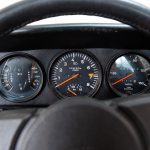 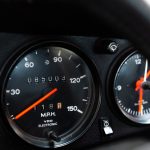 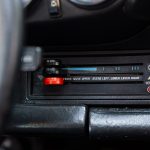 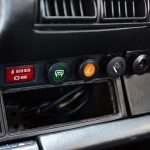 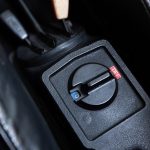 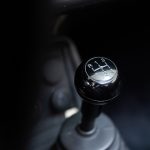 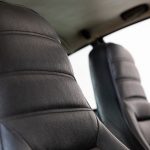 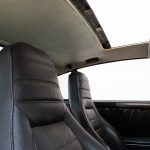 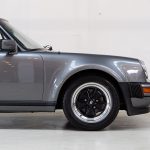 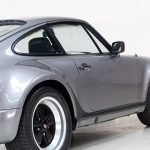 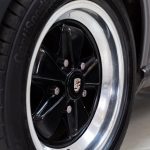 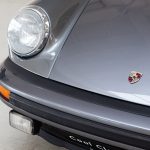 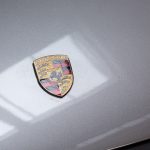 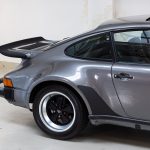 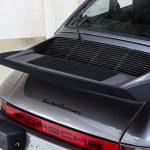 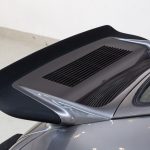 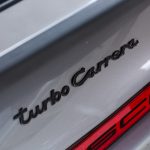 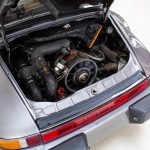 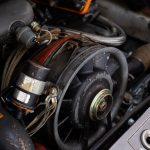 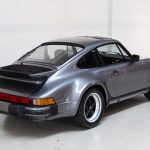 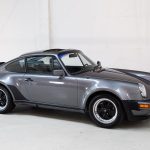 – One drive in the 3.0 Carrera Turbo and you will understand why most rocket scientists are German –

A Porsche that sharpens all your senses; The Porsche 930 Turbo. Known among enthusiasts as the widow maker. Why? Because this ‘neunelfer’, besides the excellent 3.0-liter boxer engine, also has a huge turbo. The 911S was already known for its dual personality. You could tour wonderfully with it, but when you appealed to the boxer for its power, you had to take serious care with all the weight, mainly in the back. These characteristics were enhanced with the big turbo in the 930.

The name Widowmaker is supposed to put the mind on edge, but to characterise the car as being “really dangerous” would be a lie. Ferdinand Porsche finally gave the very first 930 Turbo to his daughter, Louise Piech. Beyond Porsche’s love for the 930 Turbo, even artists have described the driving experience in their songs. Think of KK Downing who wrote the song Turbo-lover or Judas Priest with his album Turbo. In other words, this hot-blooded 911 isn’t shy of the occasional recognition. Perhaps the 911-Turbo line is a bit like the life of an average artist. It started out very wild (with the 930), many a person is deeply impressed and sometimes facing the wrong way in a ditch somewhere. Nowadays, after a lot of guidance, structure and balance, they are better, but less eccentric and the experience is more ‘tamed’.

At the time, the 930 Turbo was a direct competitor to the Lamborghini Countach and Ferrari 356 GT4 BB. With its sprint from 0-100 in 4.8 seconds, even today, it is a very fast car. After announcing production, Porsche was overwhelmed with the number of responses and reservations. The planned production number of “first editions” of 500 pieces was immediately doubled to the 1000. In the end, just under 18,000 were delivered worldwide.

Originally from America, this 930 Turbo crossed the ocean in 2014 to be welcomed by a warm collector’s heart. The intention was to refurbish her and give her some TLC, as the original 85 thousand miles is unique and should be cherished. The intention was to rebuild her from the Steingrau to the original ‘Silber Metallic’ with ‘Lobster Red’ interior, a color combination that many a Porsche enthusiast would want on the Geburtskunde. However, the collector had so many Porsches that he had to get rid of one.
She needs to be pampered technically, and possibly brought back to original color combination. Afterwards you’ll have a showstopper and an absolutely great investment that is already paid back after the restoration.

Are you looking for a dream car that can be ready in March for many smiles a liter? Come over for a test drive because the car drives just fine!

It gets a little bit louder above 5,000 RPM so you can’t hear the passenger scream. – Porsche 911 Turbo