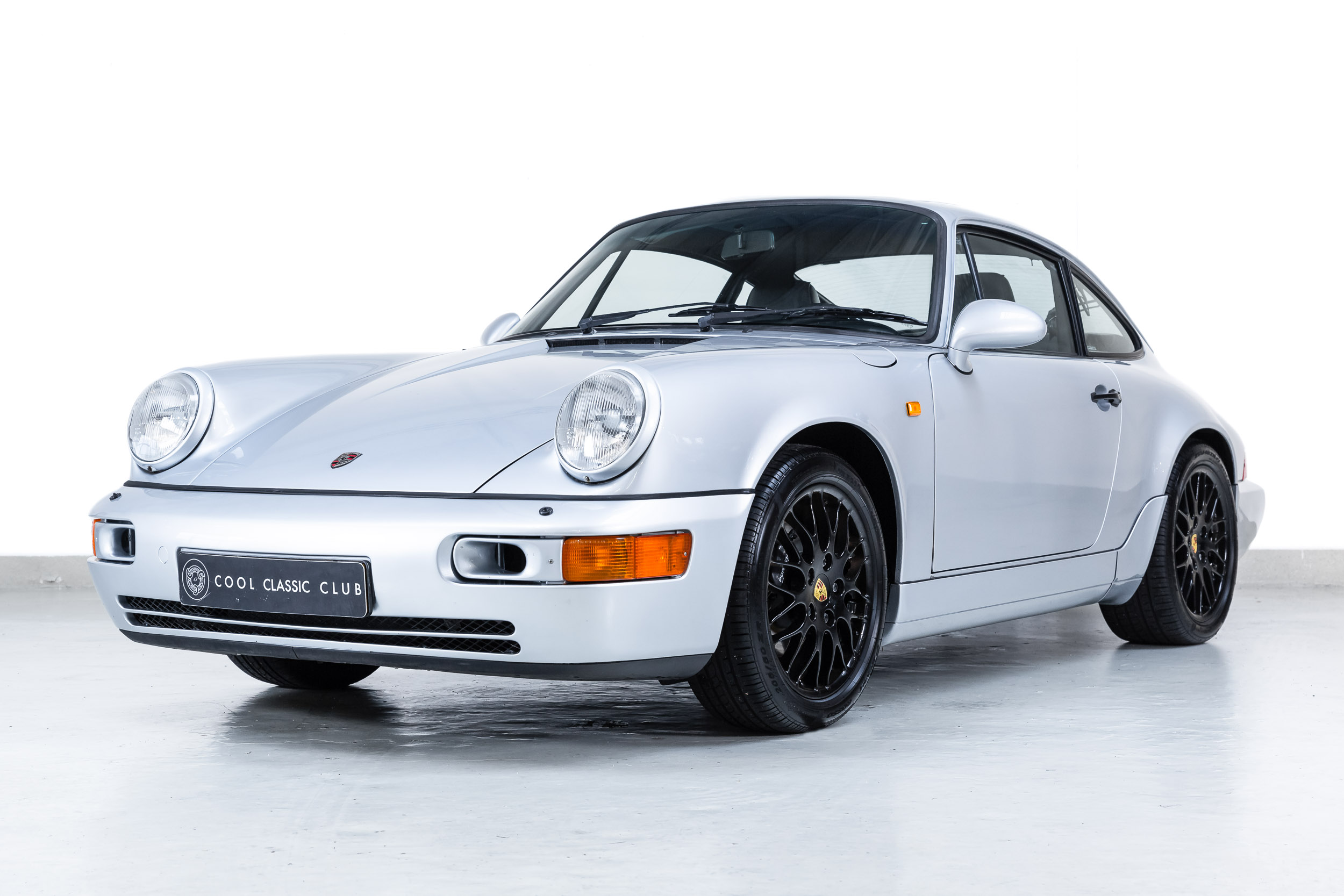 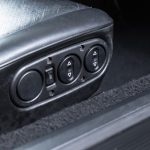 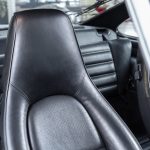 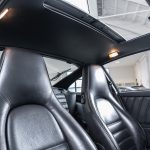 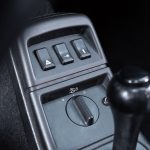 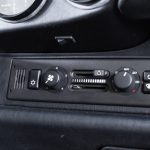 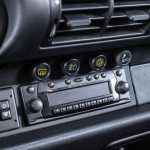 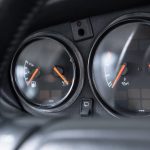 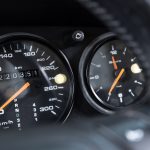 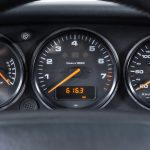 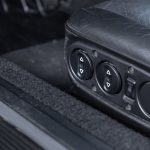 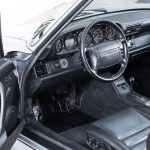 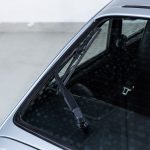 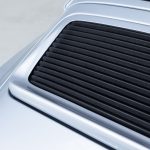 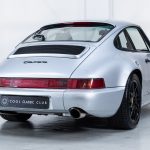 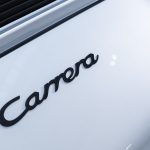 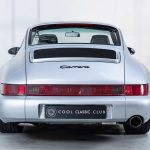 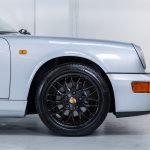 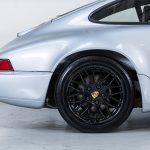 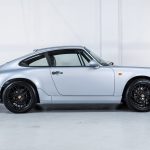 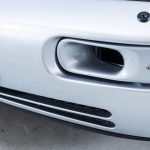 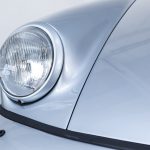 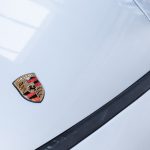 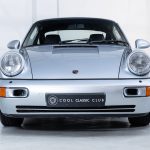 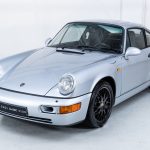 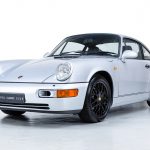 A classic that for many ‘typifies’ the 911. The 964 was born in Stuttgart from 1989 until 1995. Compared to its predecessor, the 964 was 85% different, with many modifications and improvements. But again that raw 3.6 litre air-cooled boxer behind your back, called the M64. Atmospheric power that as a car enthusiast, you can’t start without a smile or a giggle.

The 964 was so much faster than its predecessor that in 1989 only the Carrera 4 (4×4) was available. When all the technology was up to the new power source, the Carrera 2 was born. A lot lighter and rear-wheel driven. Sounds like a ‘perfect recipe’ for car enthusiasts, doesn’t it?

This Porsche 964 was born in 1992 in Lübeck, an hour outside of wealthy Hamburg. Then she came to the Netherlands, and has had her stamps at every checkup. There is a lot of history with it, and on a disc you can still read about the revision process of the engine with 160 on the clock. She was first inspected from top to bottom by Klaas Willems at PSTG Huizen, Netherlands, before she made her entrance into our club.
All rational considerations have been covered, so who dares fall in love with her at our Clubhouse?