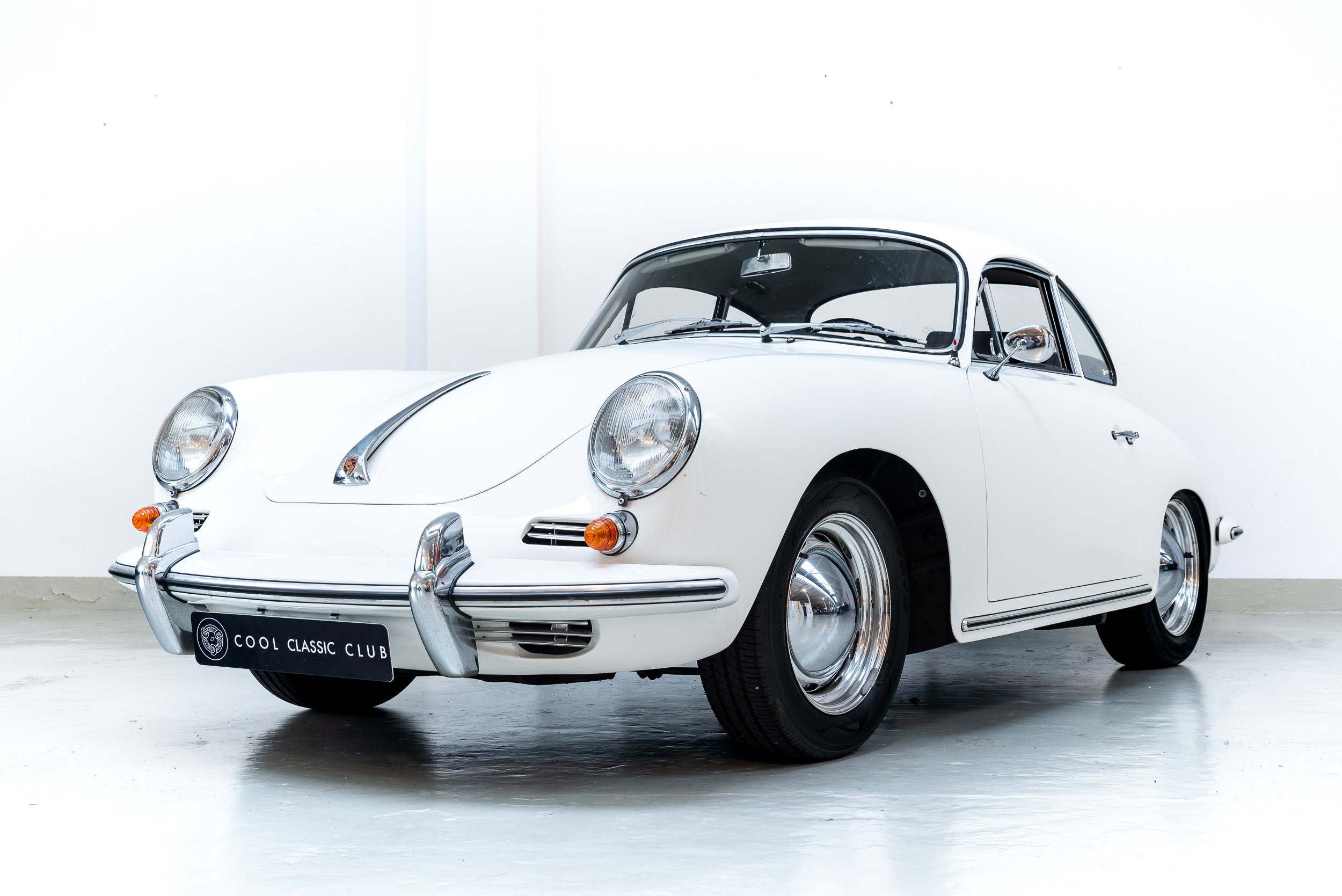 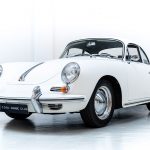 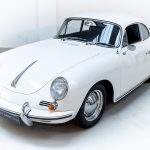 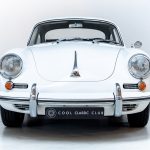 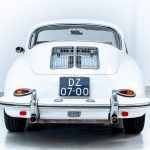 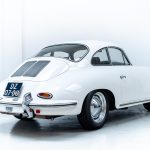 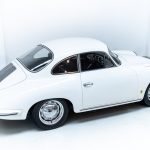 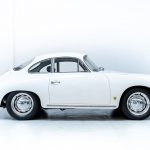 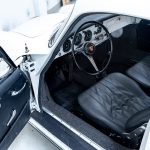 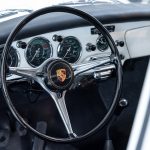 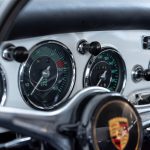 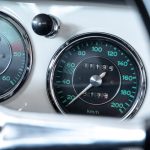 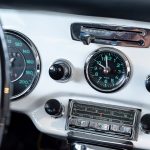 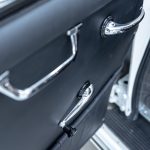 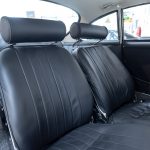 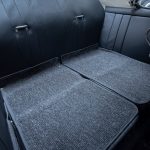 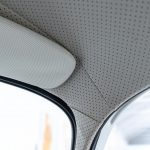 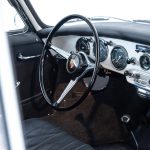 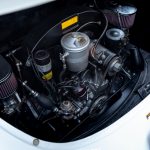 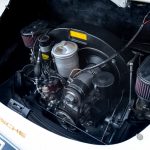 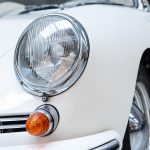 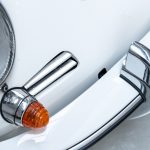 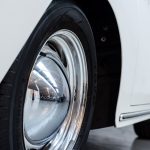 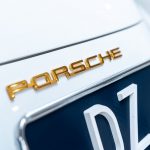 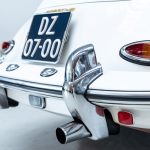 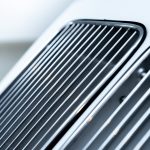 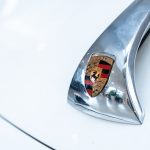 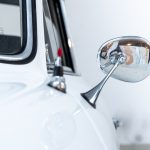 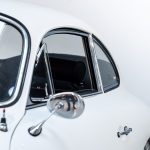 The Porsche 356. The car that started it all for Porsche…. Ferdinand Porsche Senior, had already designed the car that would later serve as the Volkswagen Beetle in 1931. His son, Ferry Porsche, laid the foundation for the Porsche 356 in 1939. All the engineering came from Volkswagen at first, but this soon became very different. Porsche made adjustments to the engine, gearbox, interior and steering. Later, almost everything was tackled and made Porsche “own”.

Thanks to World War II, the entire concept went on the bookshelf until 1948. In that year the first prototypes were born. The new Porsches sold very well; the new owners were very impressed with the aerodynamics, road holding and build quality. Nevertheless, the 356s were well suited for everyday use. Basic principles that Porsche strives for to this day.

Our model, the 356 B (T6) was born in Stuttgart in 1962. It was also delivered there, which makes it an original German-delivered Porsche, in its city of origin! This generation received a fuel cap in the right front fender and two cooling vents in the nose. In addition, the interior received a refresh and was given a rear seat.  Ours is in true concours condition and has conclusive documentation. Besides all maintenance bills, valuation reports, restoration report and related bills, we also have a summary of the owners (including current owner; 3) and all kilometers driven.

In short, a Stuttgart Cool Classic that we (almost) never come across like this! Both rationally and emotionally a perfect candidate for the enthusiast!