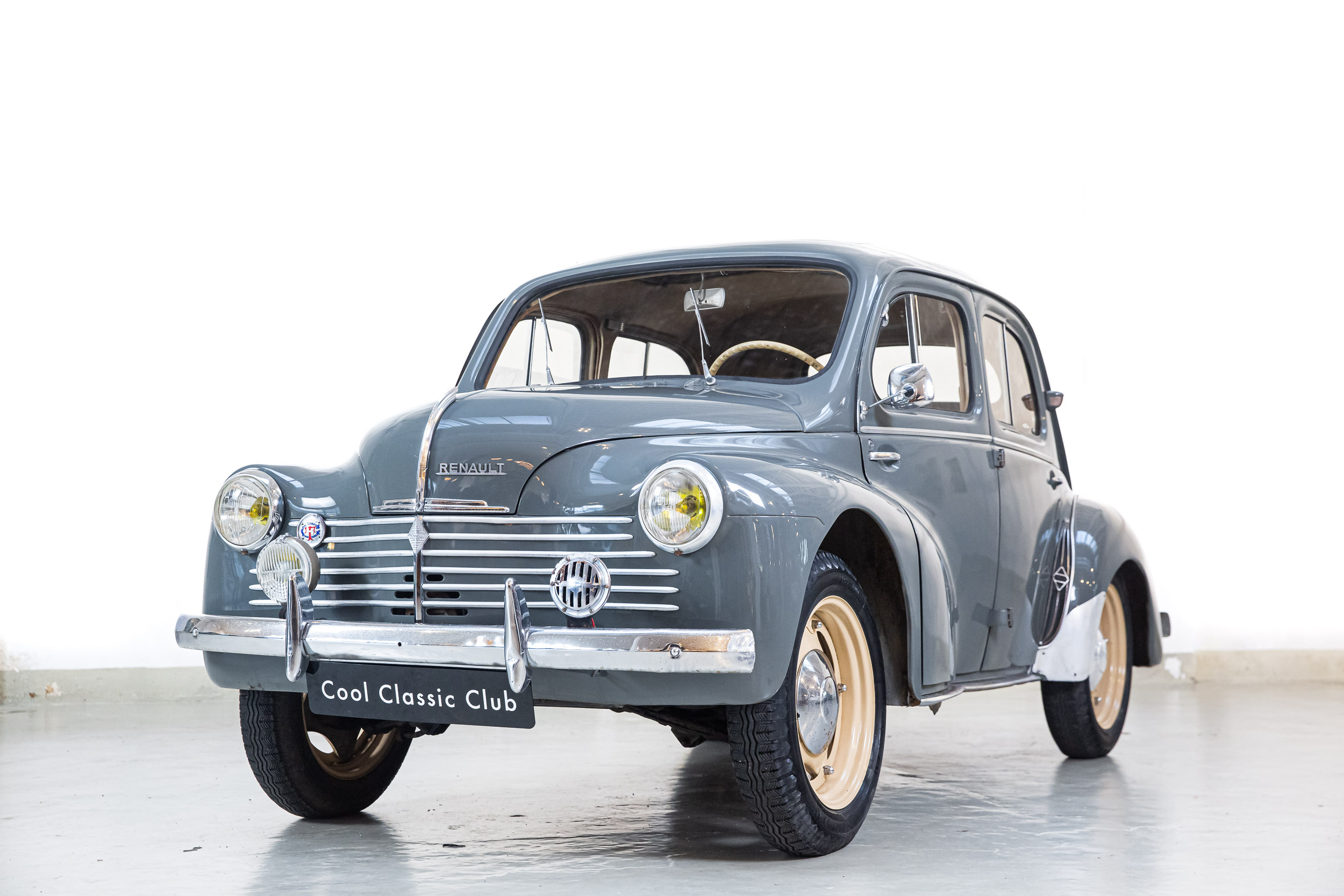 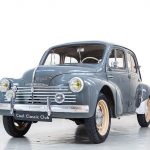 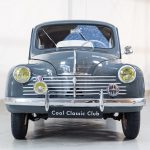 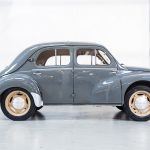 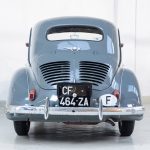 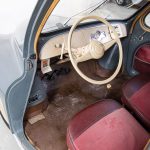 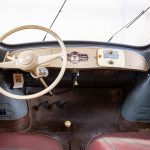 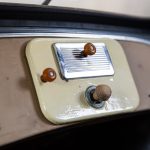 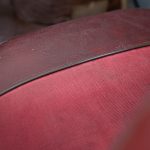 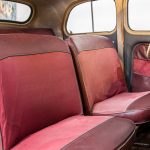 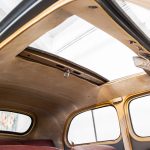 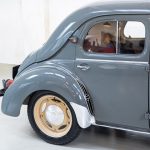 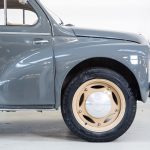 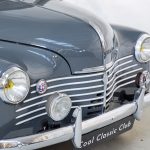 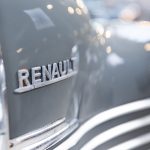 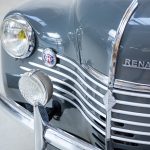 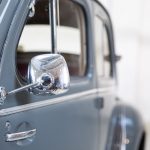 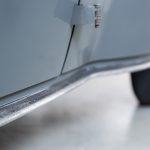 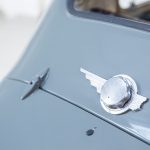 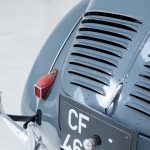 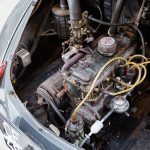 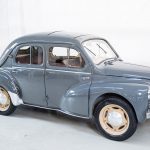 The Renault 4CV is perhaps one of the most underrated cars around. Indeed, the 4CV got the people into cars and put France on the map as a serious automaker. Before the Second World War, the brand produced only luxury and exclusive cars but while Louis Renault’s empire was under the tutelage of the occupiers and the study and research of new cars was strictly forbidden, there were two engineers, Fernand Picard and Edmond Serre, who exchanged their ideas about what the car should look like after the war: it should be small and economical. Not just for the elite, but also for the people.

And they succeeded. The orders for the 4CV were so high that people were prepared to wait up to 36 months for delivery. Everyone wanted one and eventually everyone had one. The car looks simple in design but during the war, during illegal brainstorming, it was thought out to perfection. At the time, the car was known as the all encompassing small car.

The ours? A real one, all the way from France and exactly as the French intended it to be. Good driving, incredibly reliable and the right amount of patina. A car is there to be used and enjoyed. Not to shine all day on your driveway. A truly beautiful piece of history that, as soon as you take your seat, immediately takes you back in time. All ready to conquer someone’s heart. Hopefully yours, because she deserves it. Will we see you soon?