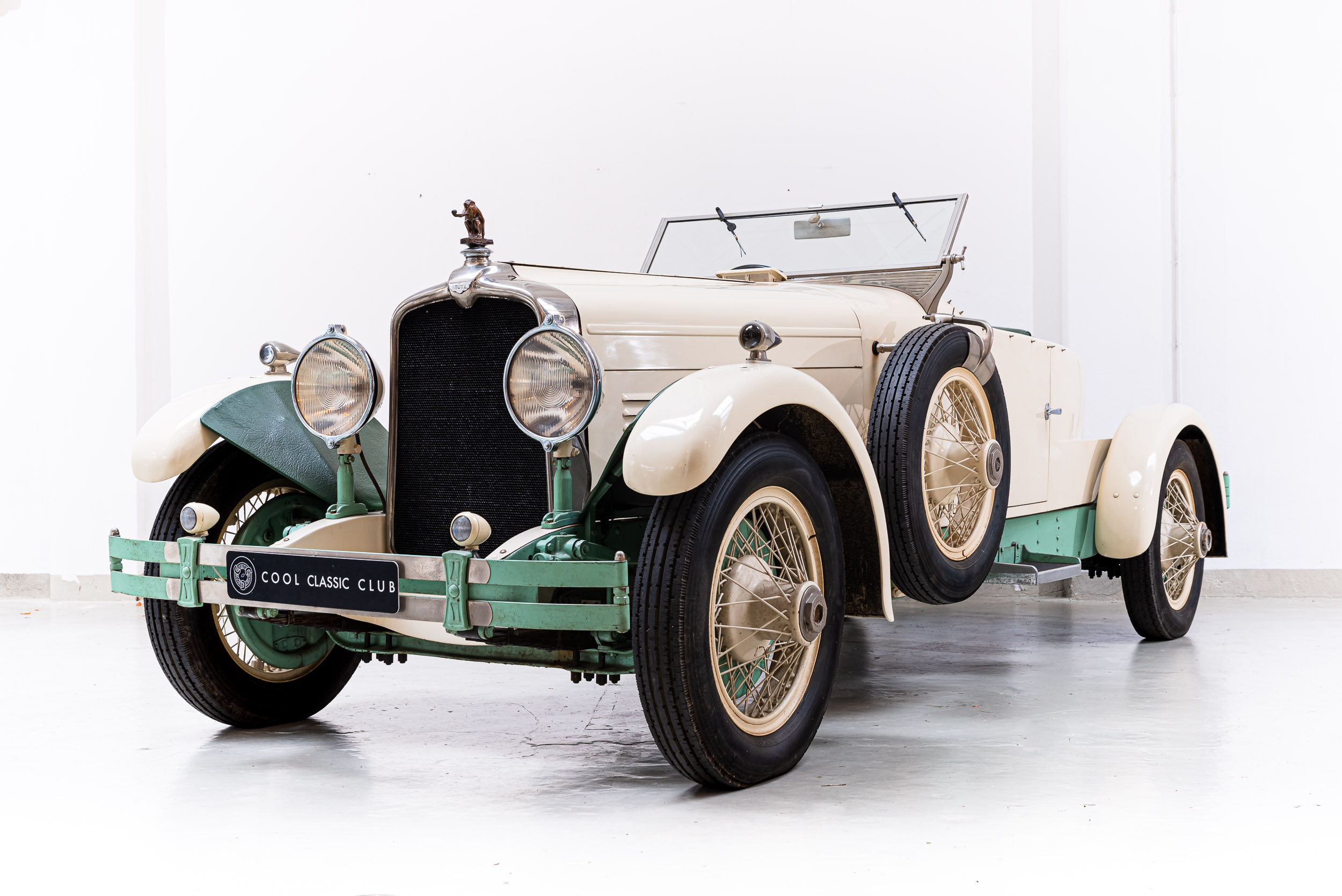 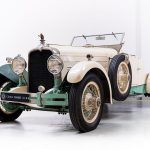 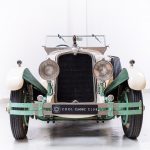 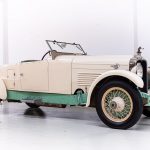 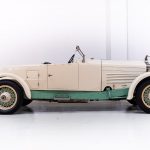 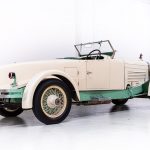 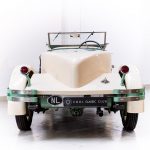 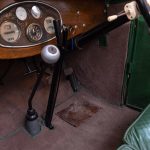 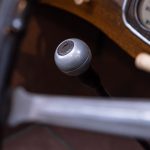 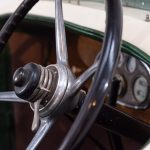 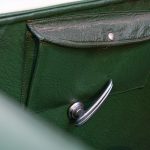 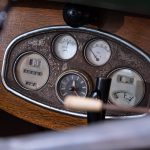 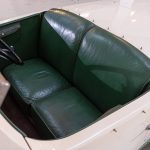 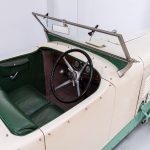 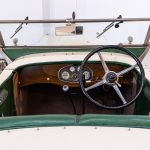 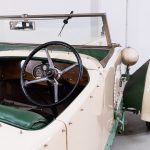 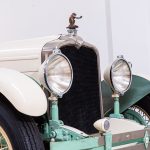 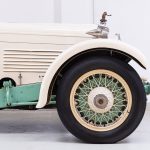 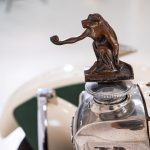 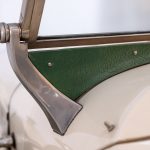 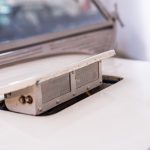 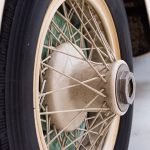 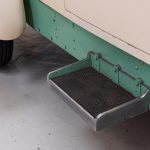 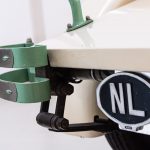 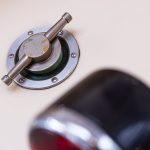 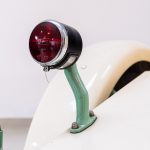 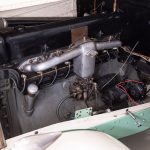 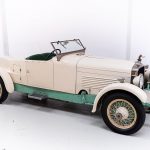 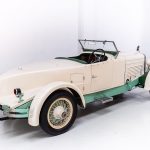 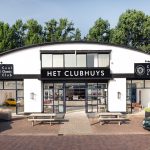 – Stutz, snappy cars that are with instant approval. – –

Harry C. Stutz is a hero in automotive history who, as far as we are concerned, belongs among all the other great names. In 1911 he started producing cars. Not cars for the novice driver, but for people with gasoline in their veins. The Stutz Bearcat won during the Indi 500 from all the already established names and was waved away as ‘the car that just had a good day’. Good luck? Maybe a little. It was more due to revolutionary technology that the big names, later all adopted. Harry came up with one of the first ‘multivalve engines’ (4 per cylinder), the transaxle and the underlying chassis. Especially the latter provided much better road holding due to a lower center of gravity. Good for the time of no seat belts, non-adjustable steering columns and bicycle tires.

The Bearcat was followed by several models with lots of racing DNA. Our Stutz Black Hawk was born in 1928. A car with, for that time, a lot of power. The 4.8 liter 8-in-line spit out 140 HP with a lot of noise, afterburner, goose bumps and racket. And that, for a pre-war with brakes of an average contemporary cargo bike, is pretty exciting!

Our Black Hawk Speedster was restored some time ago in England, after which she stood in a Danish and Swedish collection. Since 1999 she is with us in the Netherlands and is now, after 21 years, looking for her next loving home.
Will we see you soon?