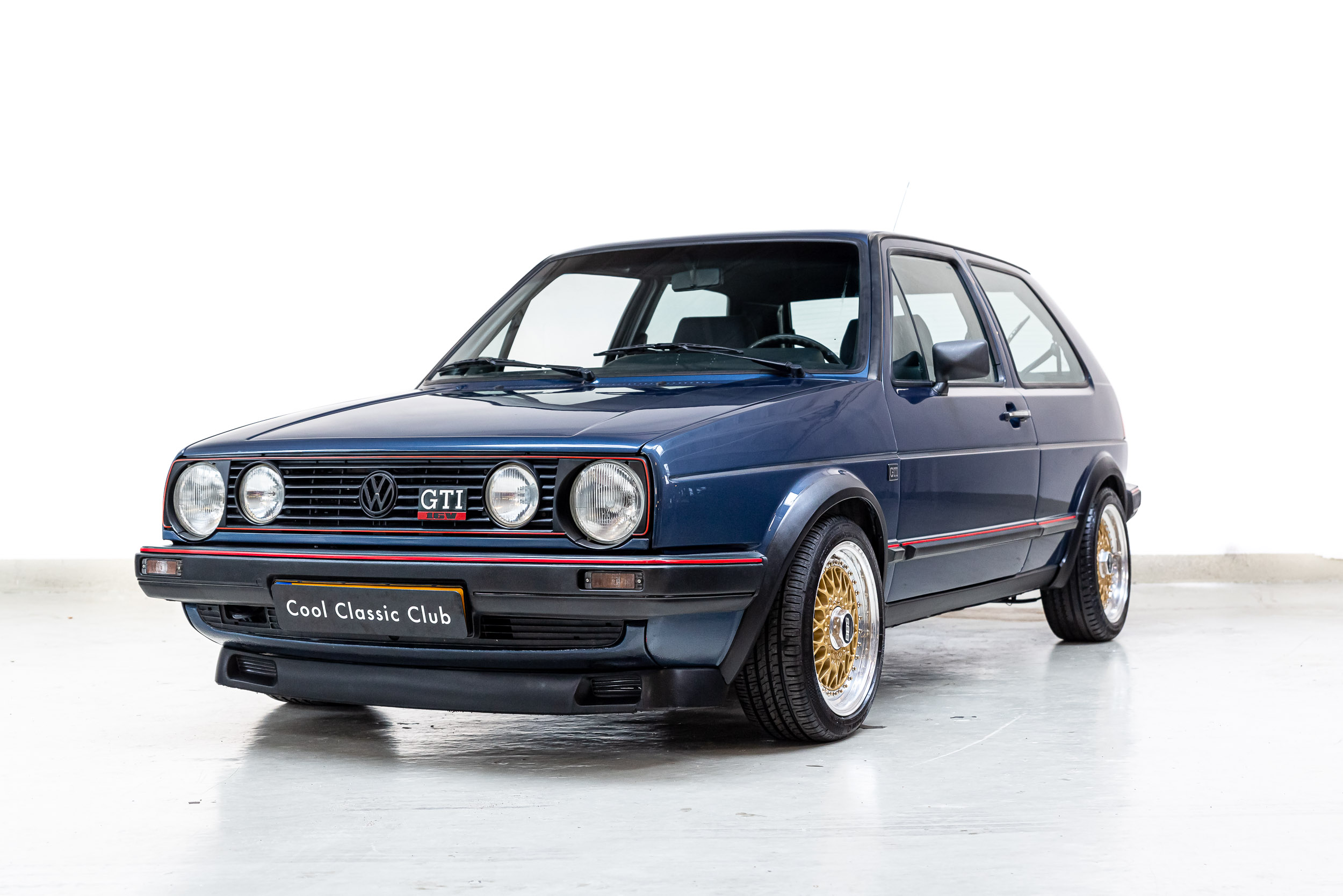 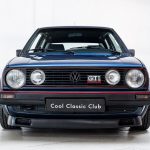 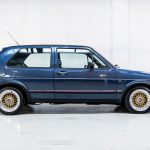 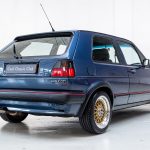 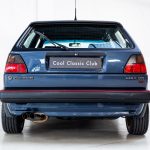 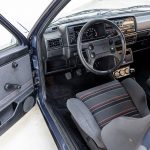 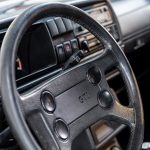 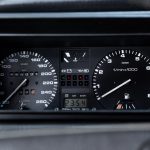 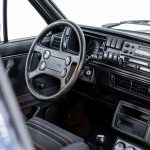 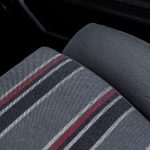 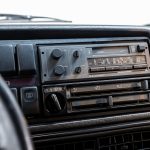 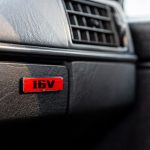 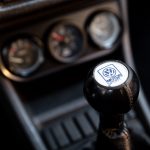 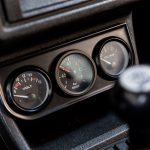 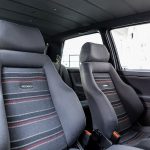 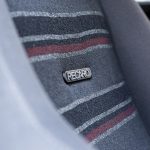 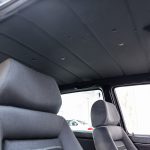 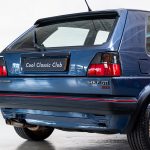 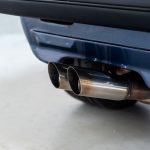 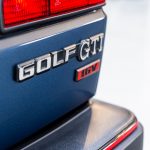 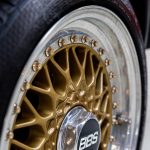 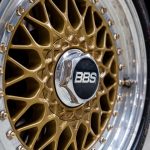 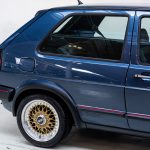 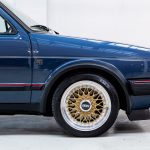 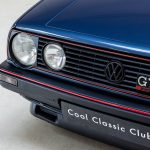 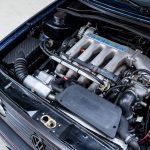 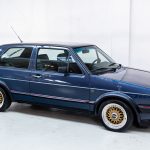 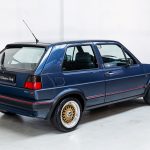 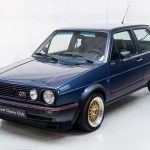 In Germany, the Love Boat never sails on TV. Frisbees only come and go occasionally. So what do the Germans do for a good time? They love to drive. Serious Fun!

The Golf is almost 49 years old, an immodest folk legend. She first hit the roads in 1974. The conservative Volkswagen replaced the Beetle with an innovative and modern Golf. A transverse engine with front-wheel drive; Whilst the neighbour’s Opel or Ford was still on leaf springs with a rigid rear axle! Two years later the ‘Sport Golf’ was introduced, which quite quickly became the GTI. Initially, only 5,000 units would be built. Jetzt ist es ein bisschen mehr geworden. Viel mehr!

In the 1980s, there was a small war forming amongst hot-hatch enthusiasts. 16-valve engines against turbochargers; Two ways to get your modal four-banger false! Volkswagen came up with the superlative in ’88; The Volkswagen Golf GTI 16V G60. End result? An outrageously fast shopping cart that bullied many an executive car from the left lane. 220 horses on the front axle that goes from -zero to I’m a boss- in 6.9 seconds!

Are you looking for your ultimate midlife. Uuh… Juvenile memory? This original Dutch delivered Golf GTI that has been totally restored, rebuilt and fitted with a G60 loader in 2015, comes pretty close. And oh yes, those three-piece original BBS, with gold core were once and still are, the cherry on the childhood dream. If you dare(ed). Will we see you soon?