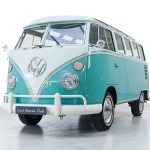 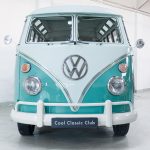 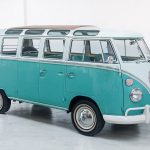 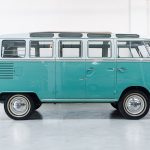 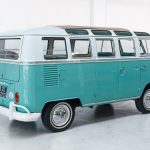 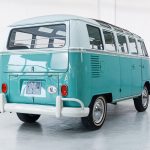 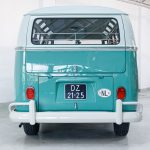 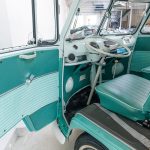 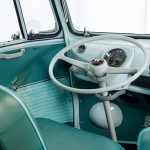 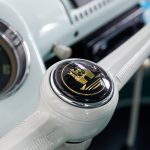 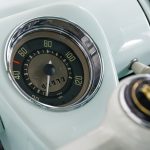 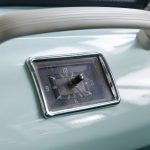 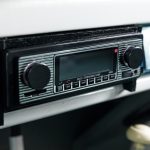 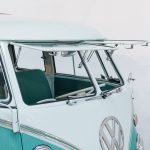 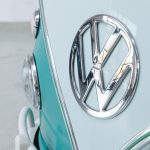 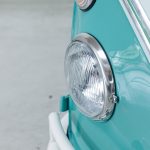 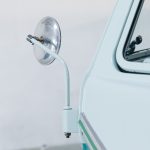 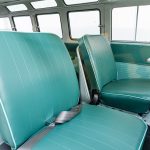 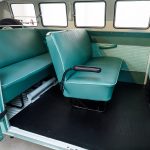 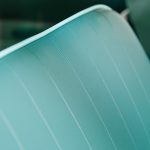 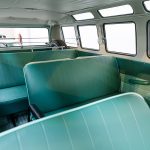 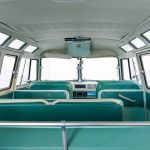 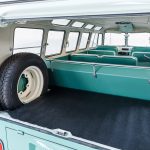 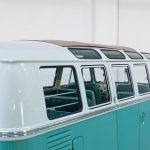 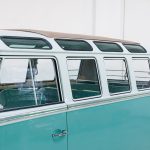 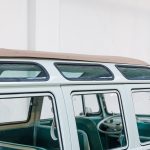 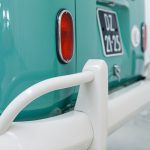 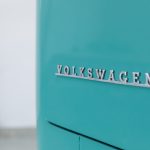 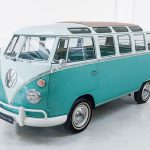 It belonged to a Trotskyist, a Maoist, a Democrat and a Republican without ever changing owners.

The fifties; A time of a booming economy, the time of reconstruction and the first hash-smoking hippies. But also a piece of German-Dutch history: the Volkswagen T1. After the second world war, few countries wanted to have anything to do with Germany. Fortunately Ben Pon saw things differently and maintained good relations with the Volkswagen concern. When he drove to Wolfsburg one day to discuss the new purchase numbers and figures for the Beetle, he took out a scrap of paper. That sheet of paper later became at least as iconic as the Beetle. Why? Simple according to Uncle Ben!

The car market needed a lot of practical space, wanted to transport things and above all, it had to be at least as technically simple as the Beetle. So Mr Pon sketched a large, lovely bus based on a Beetle chassis. Little did he know…

Most T1’s were faithfully employed by the plumber, baker or milkman and were therefore mainly sober. Ours was the most luxurious version, advertised and designed for the explorer. The Samba. The Samba driver can be distinguished by the little windows above the side windows and the large sunroof. Apart from the well-known trucker’s arm in summer, the Samba driver can also be recognised by a permanently sunburnt crown!

Ours Volkswagen T1 Samba? As you are used to. Completely finished! Baby blue with white accents, fully restored and ready for many kilometres again. With a run, that is, because you don’t need to be in a hurry. The 42 horses always bring you where you need to be, but we do understand that it is the most popular hippy car. “Turn on, tune in, and drop out!