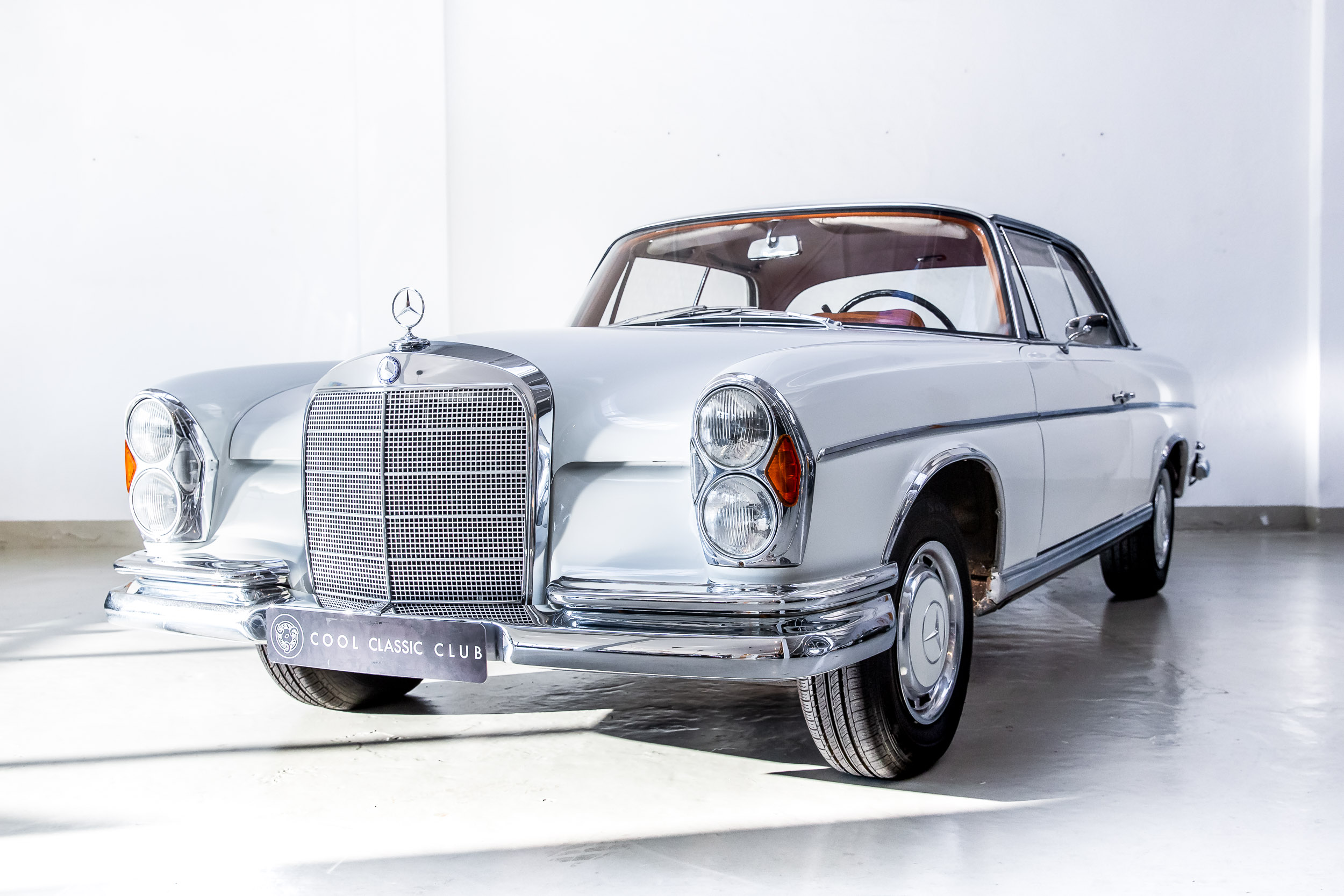 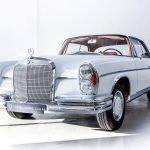 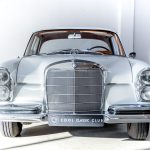 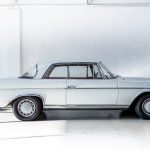 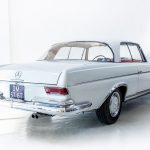 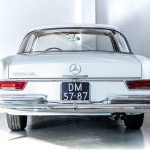 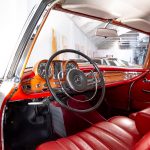 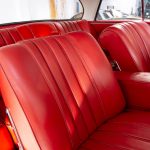 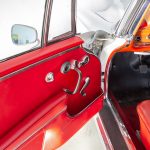 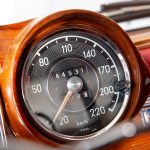 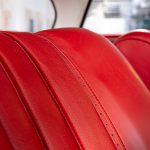 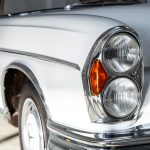 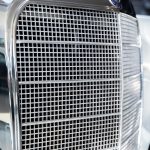 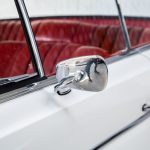 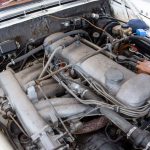 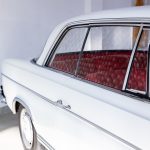 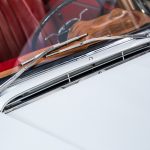 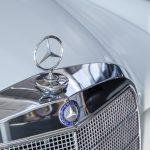 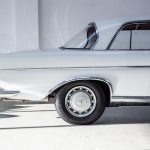 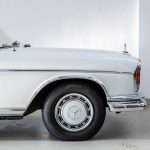 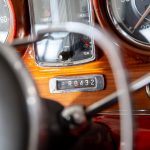 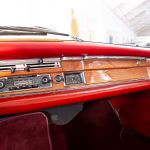 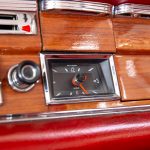 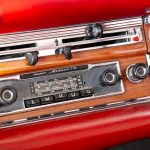 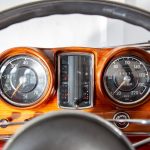 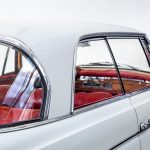 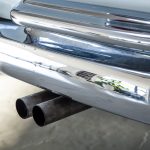 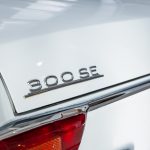 The Mercedes 300 SE. The precursor to what later became the S class. The W112 divides sight between the row of the W110, W111 and the W112 (the Heckflosse’s), where the W112 was the showpiece of the Mercedes stable. The nickname was due to the fins on the back of the car, somewhat reminiscent of American contemporaries. According to Mercedes, things were different; they were corner markings that were useful when parking such a stately car.

Our W112 is equipped with all desirable options; air suspension (air bellows overhauled), Becker Mexico radio, automatic transmission with steering switch, center armrest in the front and from the factory on white walls on the tires. Furthermore, the entire history of the car is known and even the original (!) Booklets and data card are still present.

The 300 SE started its life in Zurich, Switzerland with a medical specialist. This gentleman has owned the car for more than 25 years, after which the car was taken over by a Mercedes Dealer in Zurich. They have the car (we also think because of the cool color composition with the Papyrus white and wine red interior) 7 years in their showroom as private property. After seven years, the third (and current) owner had the opportunity to take over this beautiful Benz and have it moved to the Netherlands. For the fast calculators among us; he has indeed been in possession of the current owner since 1996.

Our 300 SE has been completely restored and the engine and gearbox overhauled. Compared to the convertible version, the 300 SE is still a little behind in value increase. In our opinion that will not be long. So with these unique colors, besides a lot of pleasure also very wise!